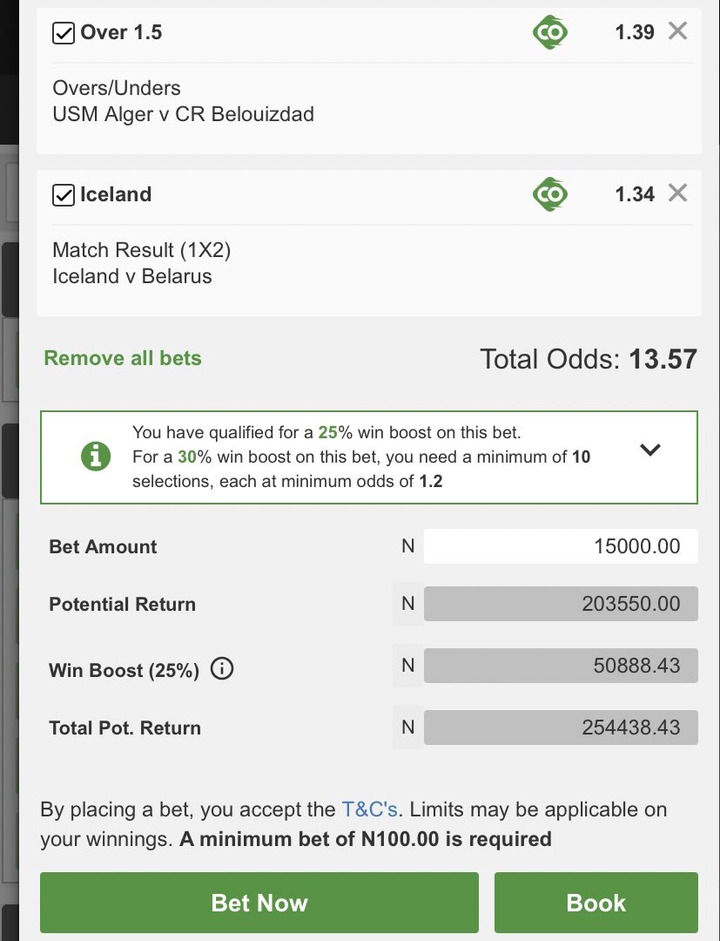 Algeria were the previous champions of the Cup of Nations and though they did not have a good campaign this time around, they still are considered to be one of the strongest teams in the continent.

However, it has not been a great few months for the team as they narrowly missed out on a ticket to the upcoming World Cup and they are really looking to make amends. Count on them to activate the strongest mode, in search of glory in this next Cup of Nations tournament.

Meanwhile Tanzania are amongst the weakest in the African region and they also have been going through a poor stretch of performances lately. They are letting in goals in huge numbers and they also had missed out on the 2021 Cup of Nations as well as the 2022 World Cup.

On top of that they also have a poor head-to-head record against this opponent over the years.

Meanwhile, the Algerians are on a 4-fixture unbeaten run, and 3 of these were wins. They had also won seven of their past 8 road trips and they have lost just twice on the road since June of 2019.

In addition, they have also thoroughly dominated this opponent over the years in past head-to-head meetings.

For all these reasons expect a win for Algeria this Wednesday.

Content created and supplied by: samue1111 (via Opera
News )