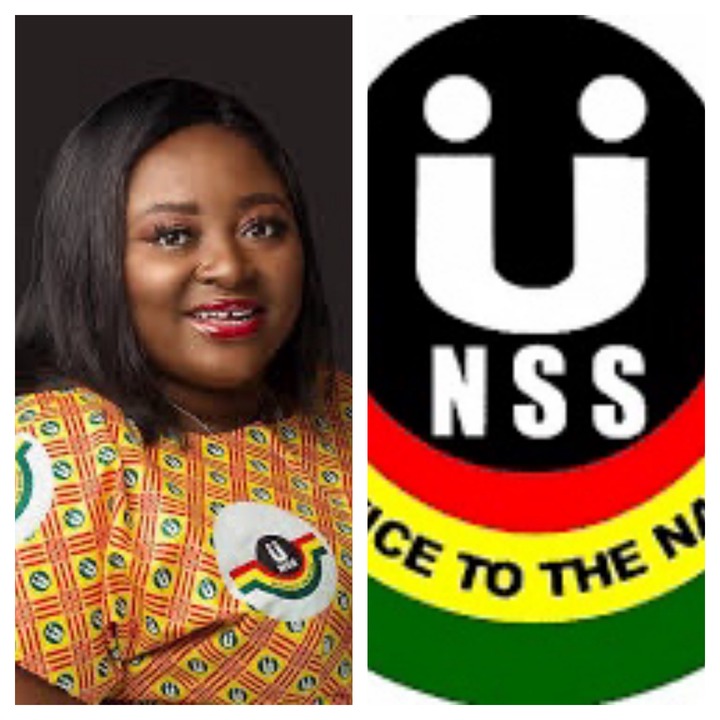 A year one service to Ghana after tertiary education has raised many questions among a section of Ghanaians.

This service to mother-Ghana is one worth offering to the state.

However, the monthly stipends given to the personnel on the services rendered to the state is gradually making their service and the patriotic gesture to the state to lose its existence as allowance given to these(National Service Personnel) delays for several months before payments are made.

Good news to personnel as the Deputy Executive Director of the NSS has hinted for a possible increase of the monthly stipends to Gh 1000.

made this revelation when she had the chance to speak to Accra based Radio Station, Neat Fm.

She expressed, “We’ve been requesting an increase for a long time but have yet to receive one. This year’s appropriation has already been made, so it is no longer needed. However, we are hopeful that it will be included in the budget for next year.

“We have a lot of faith in that since the government has already demonstrated its commitment to improving youth welfare.” So, let’s cross our fingers that the allowances will be increased, as NSS is working hard to do so. “We’ve offered GH1,000,” she told the Accra-based Neat FM. 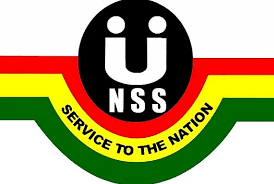 National Service Personnel currently receive a GH559 monthly stipend, but there have been frequent requests for an increase as the current amount is seen as just a pea-nut.

Content created and supplied by: Osafo Boamah (via Opera
News )