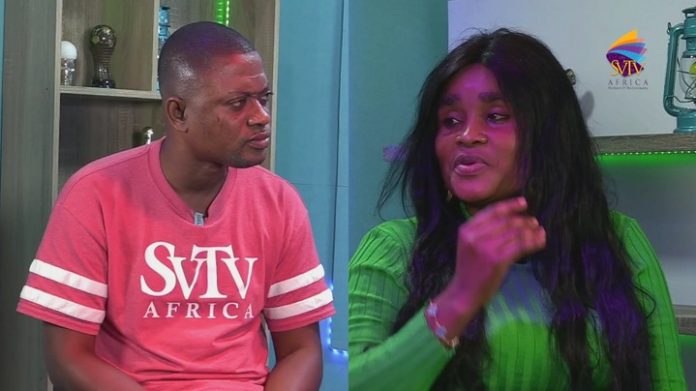 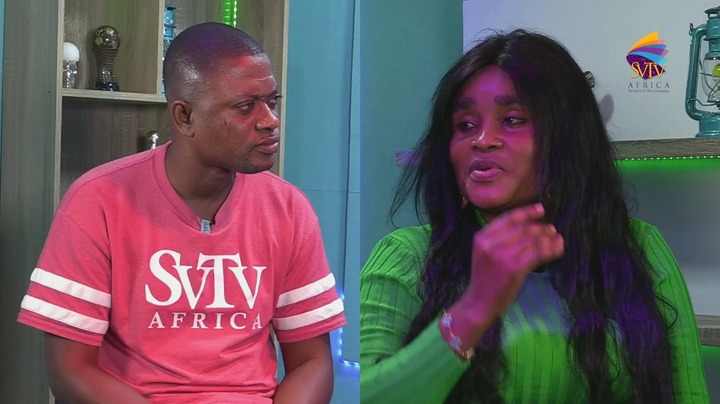 Former bar waitress Vida Nyarko has revealed that customers often touched her buttocks and boobs inappropriately, but she could not complain.

In a chat on SVTV Africa with DJ Nyaami, Vida mentioned that the bar manager cautioned them of such acts before offering the job to them.

“It was a choice to accept the job or not, but she will tell you about it, and that doesn’t mean you should sleep with the customer. Usually, they do that after a few drinks. Not all of the customers did that. It was among the young men mostly.”

According to her, the bar was too busy to chat or scold a customer. Moreover, she had gotten used to the love proposals from the customers. To her, it sounded like a form of greeting.

“Men propose to me very often. These days, it sounds like a ‘good morning.’ Three things come to mind when a man says he loves me. It’s either sex, my body or my appearance at that moment.”

Vida mentioned that she gets goosebumps whenever she meets a man who truly loves her. The mother of two revealed that she is currently in her second marriage; she mentioned some causes of divorce.

“The pressure of social media and the presence of the youth causes many divorces. A man takes a loan for an expensive wedding and stays hungry after,” she said.

Content created and supplied by: SVTV (via Opera
News )