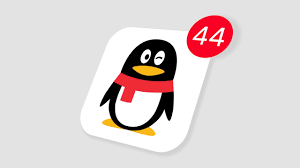 Social media has been a wonderful place were most people tend to find joy and also meet up with new friend across the globe. Many people have the believe that social media has done more harm than good but strongly, it has help many to secure well paid jobs my just emailing their curriculum vitae.

The creation of a social media has made some billionaires what they are now. Below is a list of the top ten most popular social media page and the number of active users that troop in every month.

The wonderful Chinese app tops as the tenth most popular social media in the world. The QQ app is over 23 years and was developed by Tencent. It provides services such as microblogging, music, shopping, online social games and many others. It has over 595 million users. 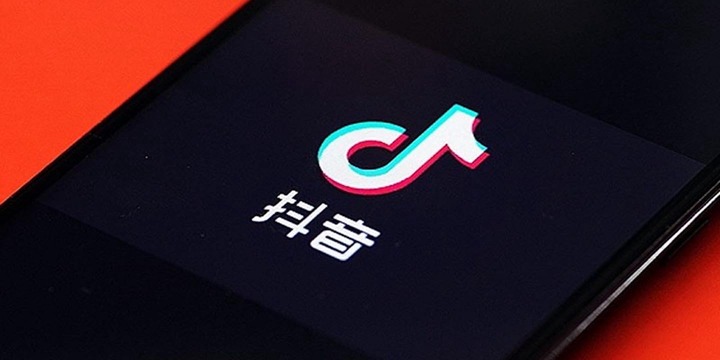 This is the Chinese name for Tiktok, the video hosting application. It was released in September 2016 with a varieties such as pranks, tricks, jokes, dance, entertainment and many others. It has over 600 million active users per month. 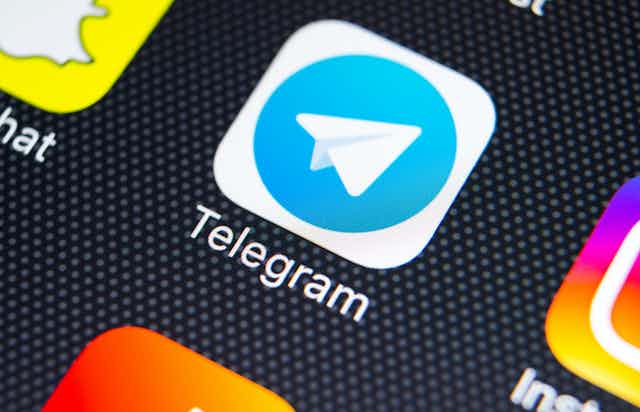 This application is widely used by people who are in a group since it’s able to admit more people in a group than Whatsapp. Movie creators also form telegram groups to help them discuss issues pertaining to the movie. It has over 600 million active users in a month. 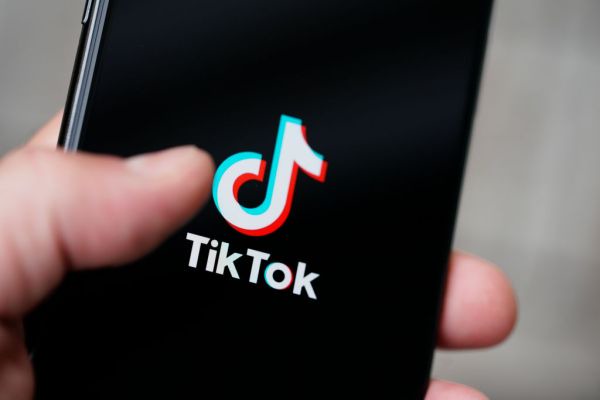 Tiktok is a widely used application both in Africa and beyond. It helps viewers watch and discover millions of personalized short videos. Monthly, it has over 1 billion active users. 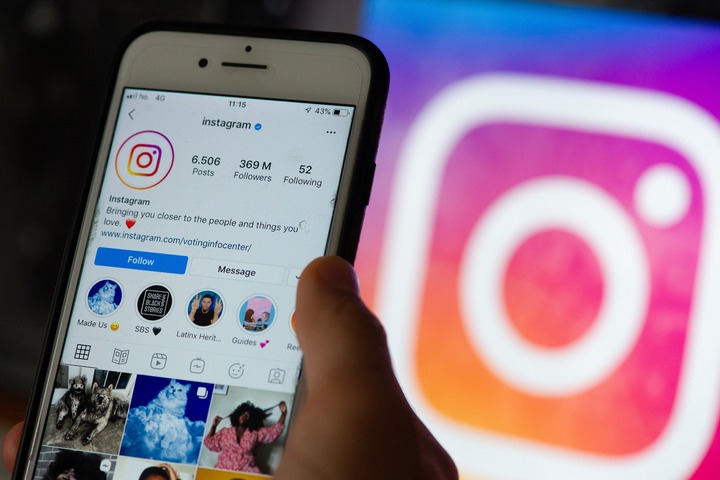 One of the most interesting applications that helps many to build a successful business. Instagram is owned by Mark Zuckerberg and has over 1.2 billion users in a month. 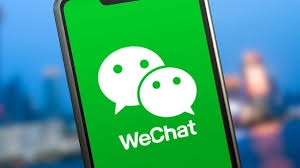 The WeChat application is a messaging platform where many can share their stories and also communicate with friends across the globe. It has over 1.26 billion active users in a month. 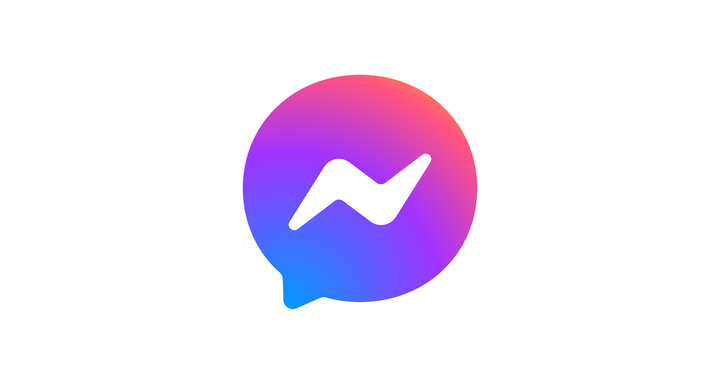 The Facebook Messenger is also widely used by many people around the world and available in 111 languages. It has over 1.3 billion active users in a month. 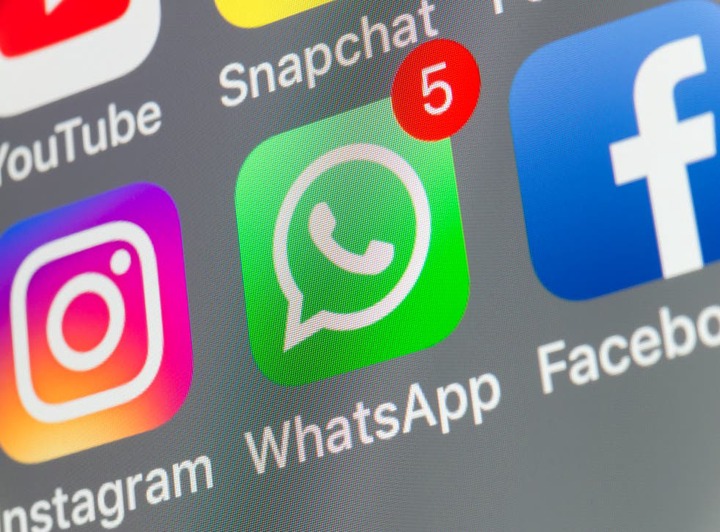 The messaging platform which is also owned by Meta Platforms with the CEO as Mark Zuckerberg is also widely used with 2 billion active users in a month.

Wanting to make money online, creating Youtube videos can help you a great deal. It has over 2.2 billion of active users. 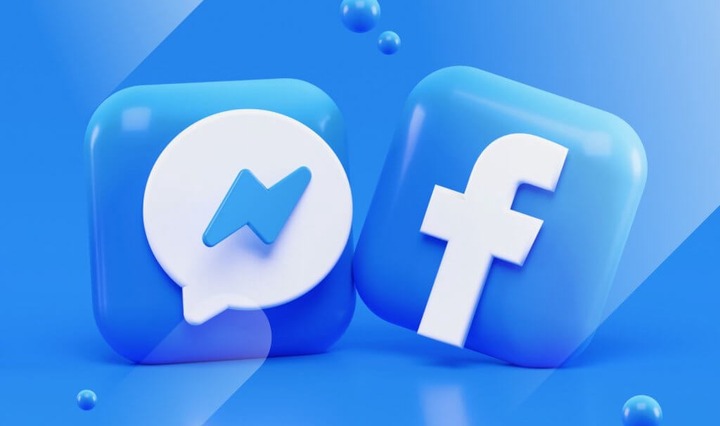 Facebook is the leading social media platform in the world with users of 2.9 billion monthly active users.

Thank you for reading. Honey is always there to give you spicy articles.

Content created and supplied by: Honey (via Opera
News )