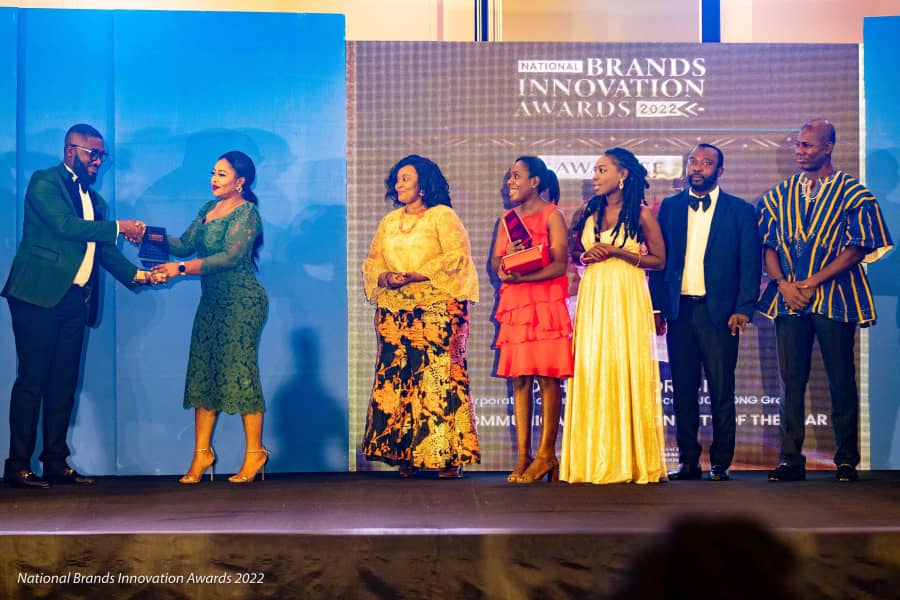 The Jospong Group of Companies (JGC) triumphed as its bagged six awards at the just ended maiden edition of the Top National Brands Innovation Awards 2022.

The Magazine Launch and awards presentation organised by RAD Communications Limited was themed “Brands and the AFCFTA; Opportunities in Africa” which is to honour the top 100 brands for their outstanding contributions towards the industry and national development, took place at the Labadi Beach Hotel, Accra.

In his remarks, Special Guest of Honour & Keynote Speaker, Mr. Kweku Andoh Awotwi, Board Chairman, UBA Bank Ghana, commended the organisers and the award winners and encouraged them to continue to excel and project Ghana in a positive light.

He also seized the opportunity to launch the Africa Brand Focus Magazine. 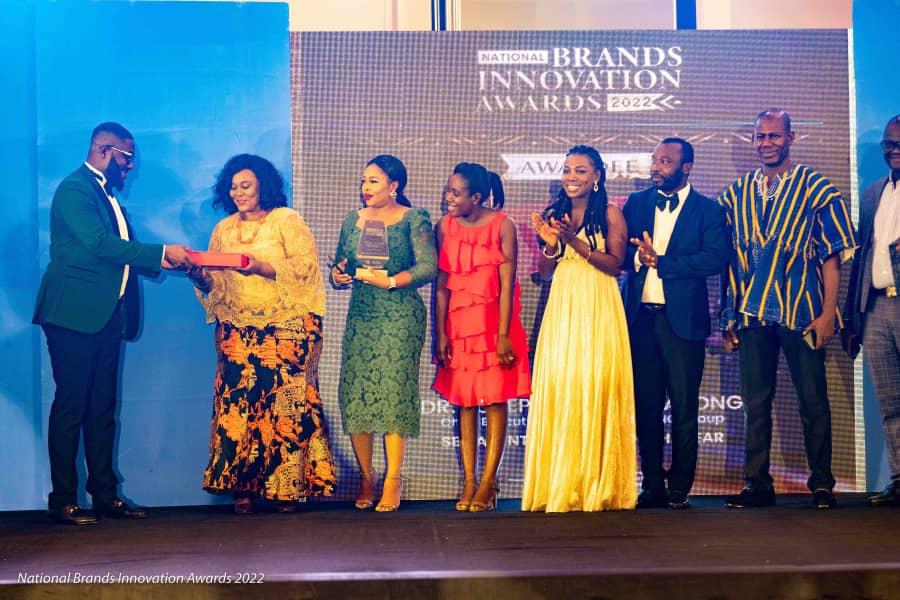 Receiving the award, Mrs. Dora Yeboah-Boateng dedicated the award to the Zoomlion staff and entire Jospong Group of companies employees for their passion, dedication and hard work which has brought such honours to the group.

“We are grateful for your support and enthusiastic work to project the brand to the world, despite the daunting challenges you sometimes go through but you never give up. God bless you all”.

She also expressed her appreciation to the organisers for organising such a prestigious award. “Thank you and congratulations to all awardees” she added. 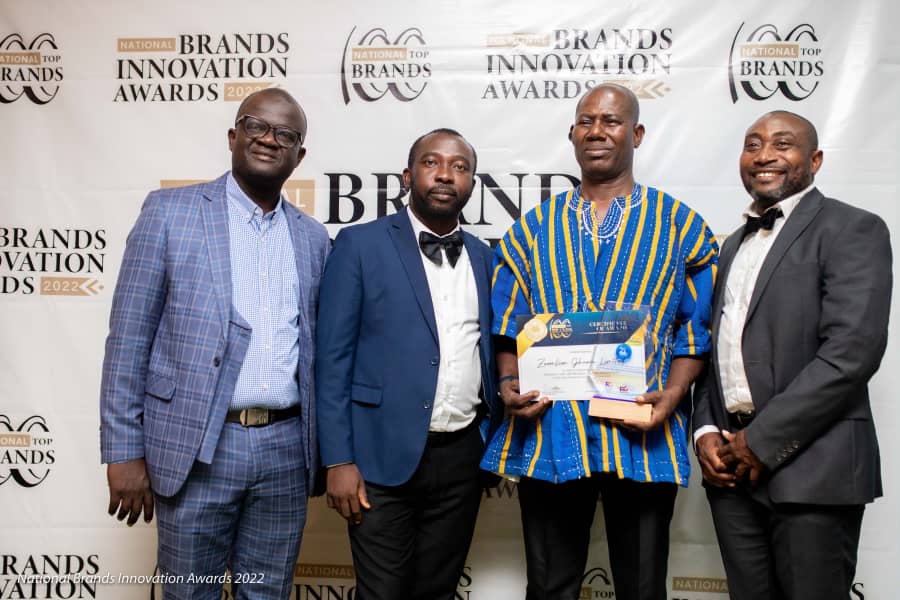