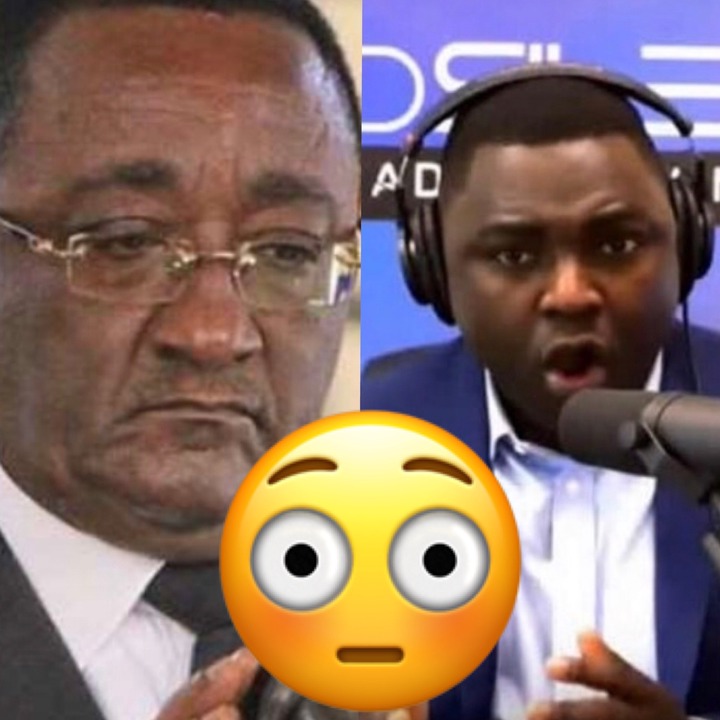 Whilst addressing the alarming issue on Loud Silence Media, Kelvin Taylor revealed that Opuni had finally been vindicated and hence, the Agric Minister should be put before trial in other for him to account for all the failed promises and government monies lost under his leadership whilst the agricultural sector keeps suffering from high food prices amongst others. 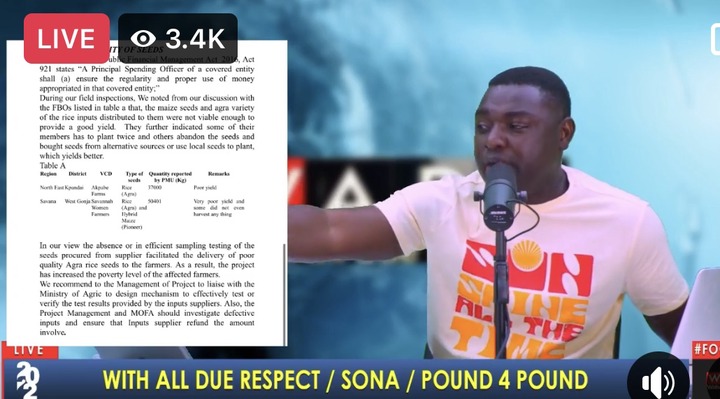 “He needs to face trial; Opuni has been vindicated. A total of 43,943 kilograms of rice was given to farmers in the Savannah region. The quantities received were 650 with a difference of 43,293; couldn’t be accounted for. The money which went waste was Ghc 606,000”, Kelvin Taylor emphatically revealed.

Do you think that the Agriculture Minister, Dr. Afriyie Akoto needs to be investigated and put on trial about Opuni’s case as revealed by Kelvin Taylor even though most individuals claimed otherwise?

What are your thoughts after Kelvin Taylor finally exposed the Agriculture Minister, Dr. Afriyie Akoto over another Ghc 606,000 brouhaha even though most individuals claimed otherwise?