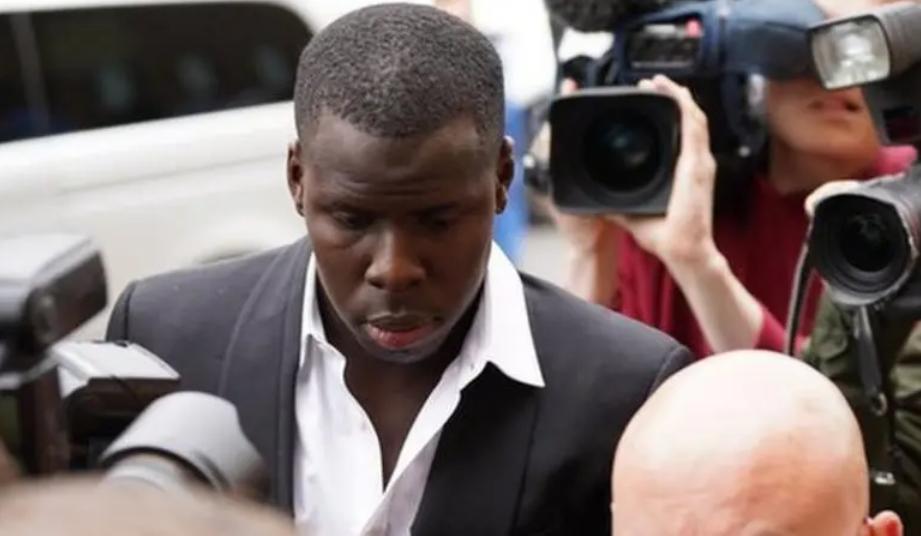 West Ham United defender Kurt Zouma has been ordered to carry out 180 hours of community service after he pleaded guilty to kicking and slapping his cat.

The 27-year-old has also been banned from keeping cats for five years.

He had admitted two offences under the Animal Welfare Act at a hearing at Thames Magistrates’ Court in May.

Zouma’s brother Yoan, who plays for Dagenham and Redbridge, was ordered to carry out 140 hours of community service at the 15-minute hearing.

“Both of you took part in this disgraceful and reprehensible act with this pet cat,” said district judge Susan Holdham.

Yoan, 24, filmed the incident at his older brother’s home and posted it on Snapchat with ‘laughing’ emojis on 6 February.

It was later seen by a woman who had been messaging Yoan, and she raised concern.

Zouma could be seen kicking the Bengal cat across his kitchen, before throwing a pair of shoes at it and slapping its head.