Worth Emulating; How This African Country Built A World Class University Without Loans. 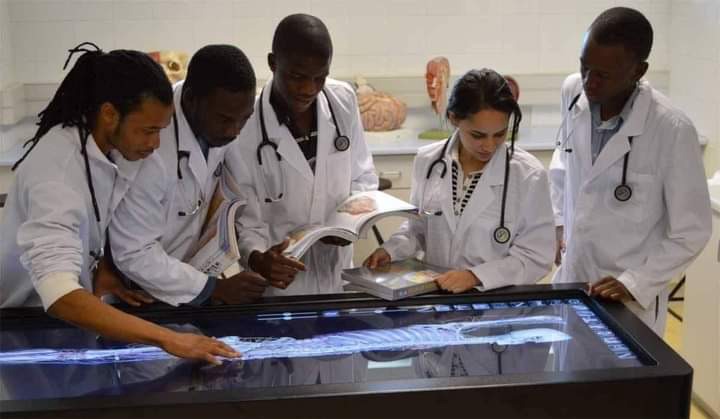 When Botswana gained independence in 1966 it was the 2nd poorest country in the world and had no University of its own as it did not inherit any Colonial Infrastructure.

Botswana government has to send its students to University of Lesotho which later was nationalized and Botswana students expelled. This started the One Man, One Beast (motho le motho kgomo) movement spearheaded by President Sir Seretse Khama in 1976 with Motto of Ipelegeng (Self Reliance). 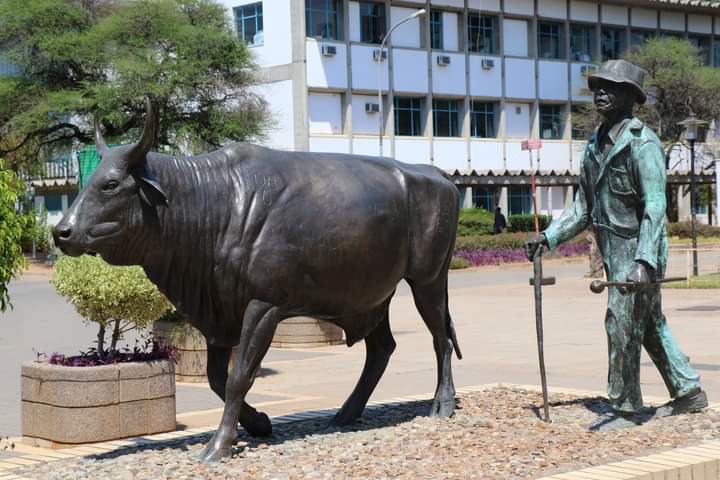 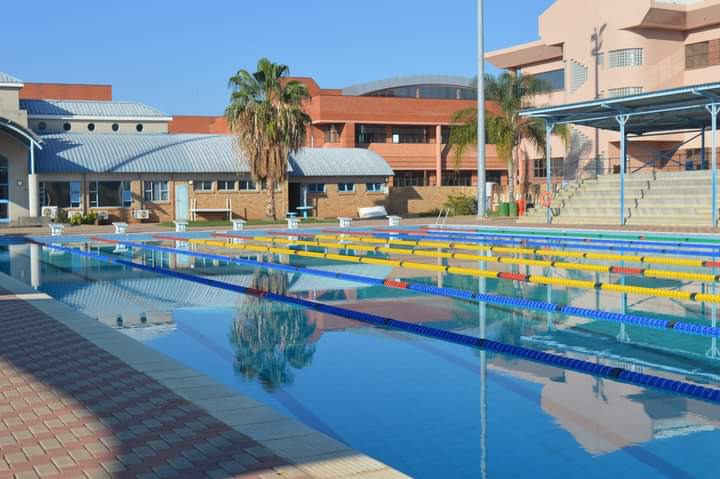 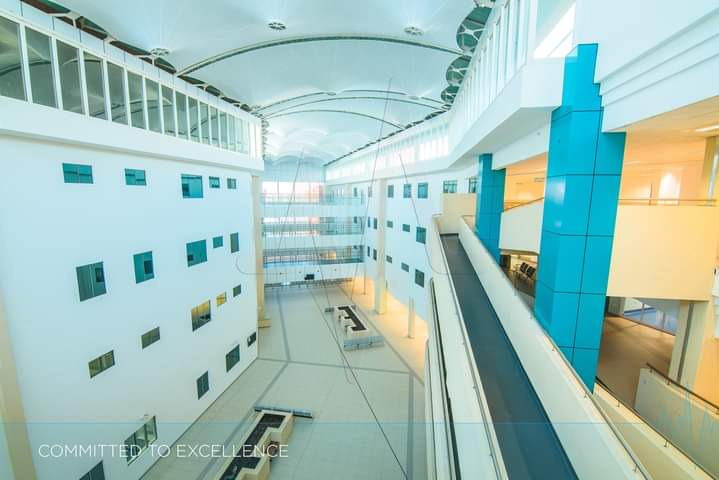 Batswana (locals of the country/citizens) made contributions of all types ( cash, cattle, grain) towards accomplishing the set target of one million rand which is why a Cow became the symbol of the university. By 1982, the University of Botswana became a reality and remains the oldest institution of higher education in the country.

Today the University of Botswana is ranked among best in Africa especially with its infrastructures which includes the second biggest library in Africa, high tech teaching hospital, indoor sports arena with high performance center, an olympic size swimming pool and stadium.

Content created and supplied by: YoungBlog (via Opera
News )