Article 94(2)(a) Has Nothing To Do With Dual Citizenship: Law Lecturer Brilliantly Teaches 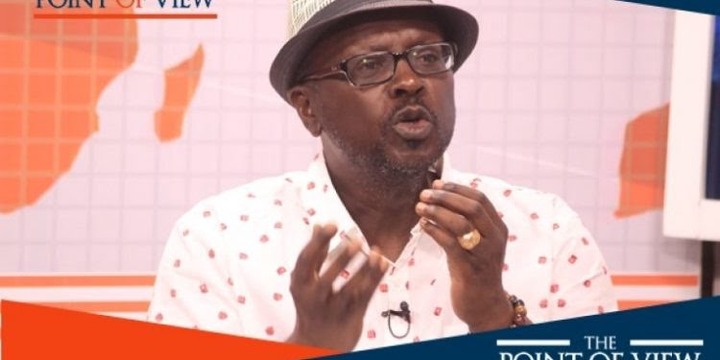 I has released an allegiance made simple tool to explain article 94(2)(a). The tool makes a distinction between citizenship and non-citizenship related allegiance.

Citizens owe allegiance but when the President or other public officers swear an oath of allegiance, it has nothing to do with citizenship. Rather, it’s an affirmation to support and defend the laws of the country.

Likewise, anyone who is resident in a country owes local allegiance, which is simply a duty to obey the laws of that country.

Other jobs, such as being a honorary consul, lawyer, or even working for the public service in some jurisdictions require an acknowledgement of allegiance that has nothing to do with citizenship.

While natural-born citizens owe allegiance at birth, naturalized citizens often swear an oath of allegiance, which is a symbolic commitment to abide by the laws of the country in return for protection from the government.

I define article 94(2)(a) allegiance as an obligation to be loyal to or a duty to obey another country, arising out of transactions unrelated to citizenship of the country that has been adjudged as inimical or prejudicial to the interests of Ghanaians.

Article 94(2)(a) zone is marked in red in the tool and is limited to extremely serious activities, spying or espionage, serving in the military of an enemy, and providing ng comfort or adherence to an enemy country.

The penalty for violating article Article) or other provisions of article 94(2) is crippling and it is supposed to apply to very serious criminal acts or misconduct.

Article 94(2)(a) was never meant to be used to disqualify over 1 million citizens, merely based on their status or for doing something that the law itself allows.