Music Can Transform The Society If Proper Attention Is Given To Musicians – Reggae Artiste Hints. 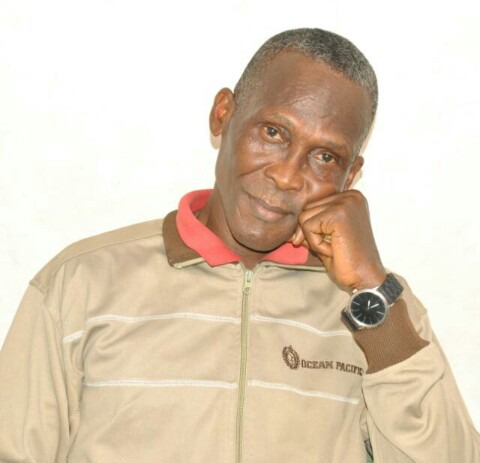 A Kumasi based popular reggae artiste, Mr Jackson Elvis Etuah has observed that if musicians in the country are given the necessary push on their music production, it will go a long way to use their songs to transform the society especially on the youth.

Speaking to the reporter in reaction to the attitudes of the youth who have been following songs that have no meanings and thus leading them to adopt strange attitudes, Jackson said it is only songs that have the meaningful interpretations can change bad attitudes.

This is because number of youth have in these days developed interest in songs that have no taste nor words that can transform people.

Been Chief Executive Officer of Unity Link Foundation and Modern Films And Entertainment Network respectively, I am duty bound to use music to impact the society, Jackson Etuah reiterated.

Adding that music can be used to change lives citing the ancient days where our forefathers used music to advance and promote their lives.

Asked on why he is so much interested to advocate for behavioural change through music whilst his other colleagues remained unheard, Jackson Etuah bemoaned that in the world over everyone has his aim at championing a cause and sees nothing strange for leading a crusade to benefit both musicians and the society.

Jackson Elvis Etuah hopes that government and for that matter stakeholders in the music industry would come together and support musicians who have the will and vision to use their profession to change lives in the society.

Jackson Etuah is the author and producer of popular songs like Agyanka Dabremu, Mr Sailor, Zion among other trending songs in the country.

Working in the music industry for years with excellent track records aside winning various awards, Mr Jackson Elvis Etuah has appealed to the youth especially the music lovers to embrace songs that can transform them to contribute their quota towards national development.