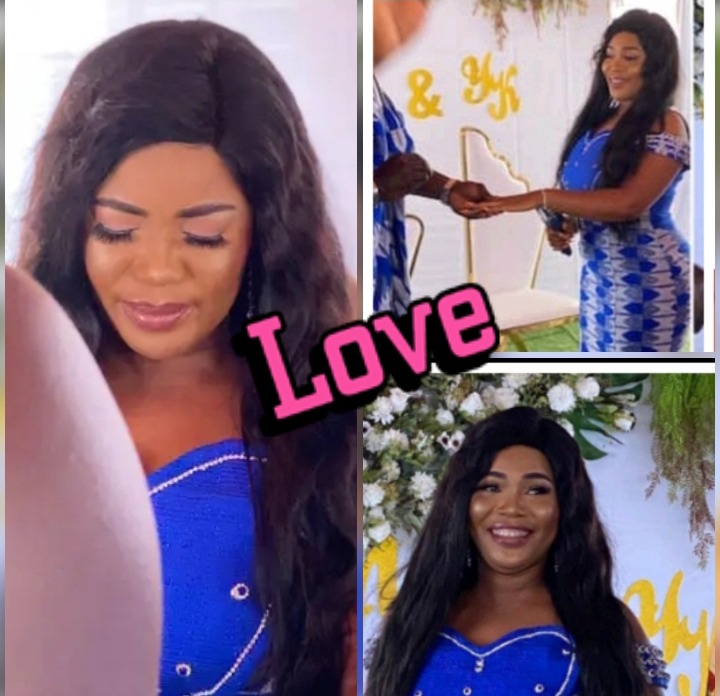 Marriage is a union between a man and a woman who agree to stay together as husband and wife. We can elaborate on a number of benefit that one can derive from marriage. We can talk about companionship and many others.

The green light of marriage has finally locate one of the television presenters on Angel TV. According to the report from Kofi Adomah Wanwani, the presenter has been identified as Nana Yaa Kyeraa. 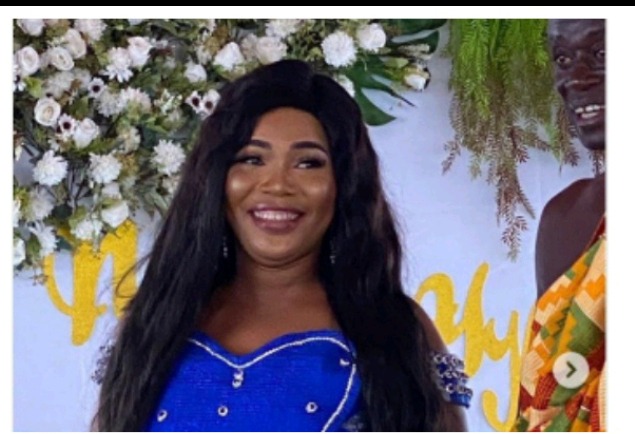 Previously, Many people think Nana Yaa Kyeraa is married. But that is not the case. Nana Yaa Kyeraa got married today 28th May 2022. The marriage was bless by Apostle Francis Amoako Atta who is the founder and leaders of the Lord’s Parliament Chapel international. 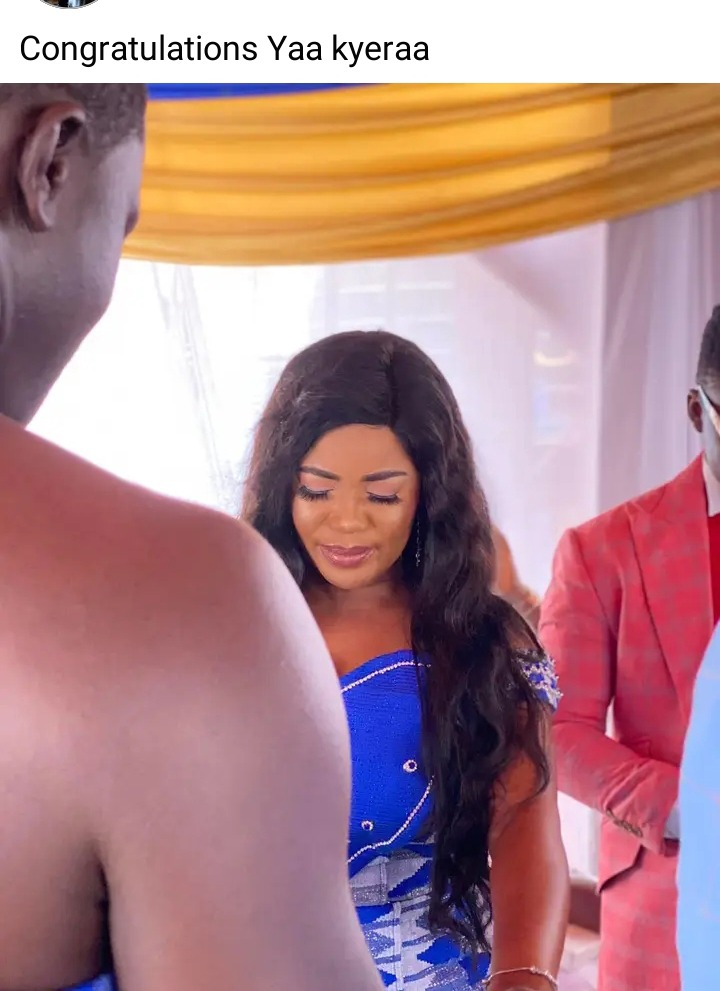 In 2021, Prophet Amoako Atta prophesied that Nana Yaa Kyeraa will get married in December 2021. But due to some issues, Yaa Kyeraa postponed the marriage ceremony to this faithful Saturday. 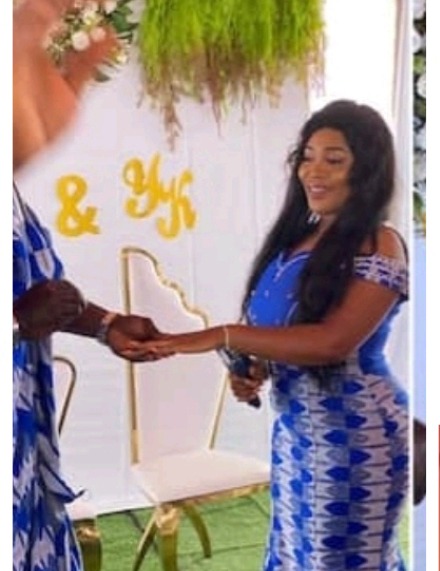