Why Cheated On Him- Lilwin Former Wife Confesses 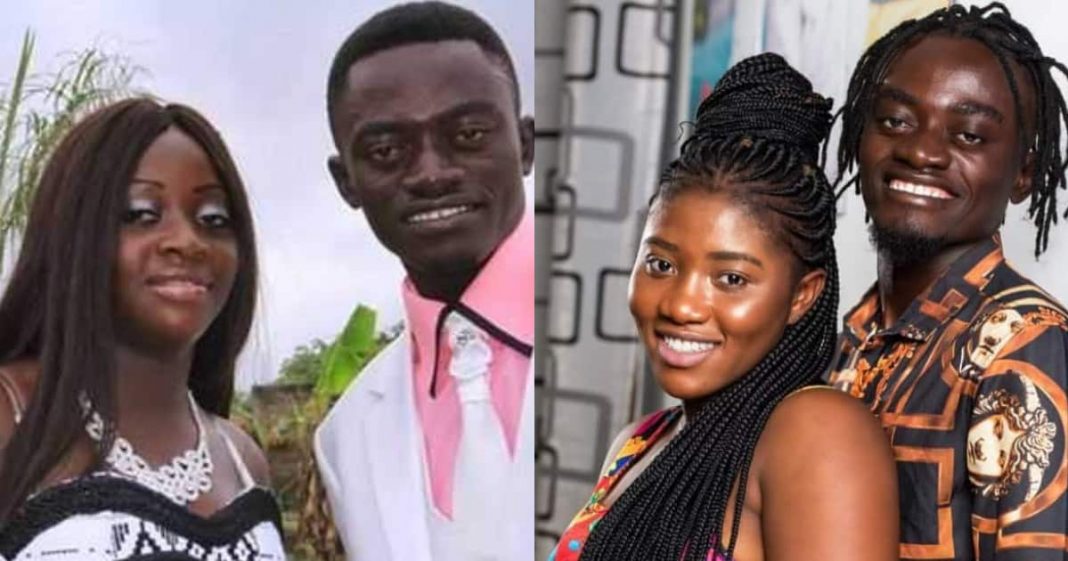 According to her, Lilwin cheated on her severally and failed to support her financially which prompted her to look for satisfaction in these two facets elsewhere.

“I saw her [Sandra’s] nude photos on Lil Win’s phone, that was when I believed the dating rumours; Patricia also admitted to cheating on Lilwin when they were together. I cheated on him because of hunger. I was starved. Ask him how many times he also cheated on me. I can mention all the girls he slept with,” she admitted.

The aggrieved woman made the revelation after the Kumawood actor and businessman Pat also revealed how she got pregnant with his child when she was just 14-years old. “We went through a lot of challenges when I met him.

There were times we had to drink ‘gari soakings’ before going to bed. People even tried to advise me against leaving him but I didn’t because the air had hopes that things would get better. I met him when he was an upcoming actor and a shoe seller,” she said.

She also revealed that she had a miscarriage at age 14, but had two kids a few years after that.
“I was 14 years when Lil Win and I started dating. I was in class 6 by then. I got pregnant at the age of 14, but I had a miscarriage. When I was about 15 or 16 years old, and at JHS 3, I became pregnant again and gave birth to my first child. Seven months later, I got pregnant with my second child,” she narrated.