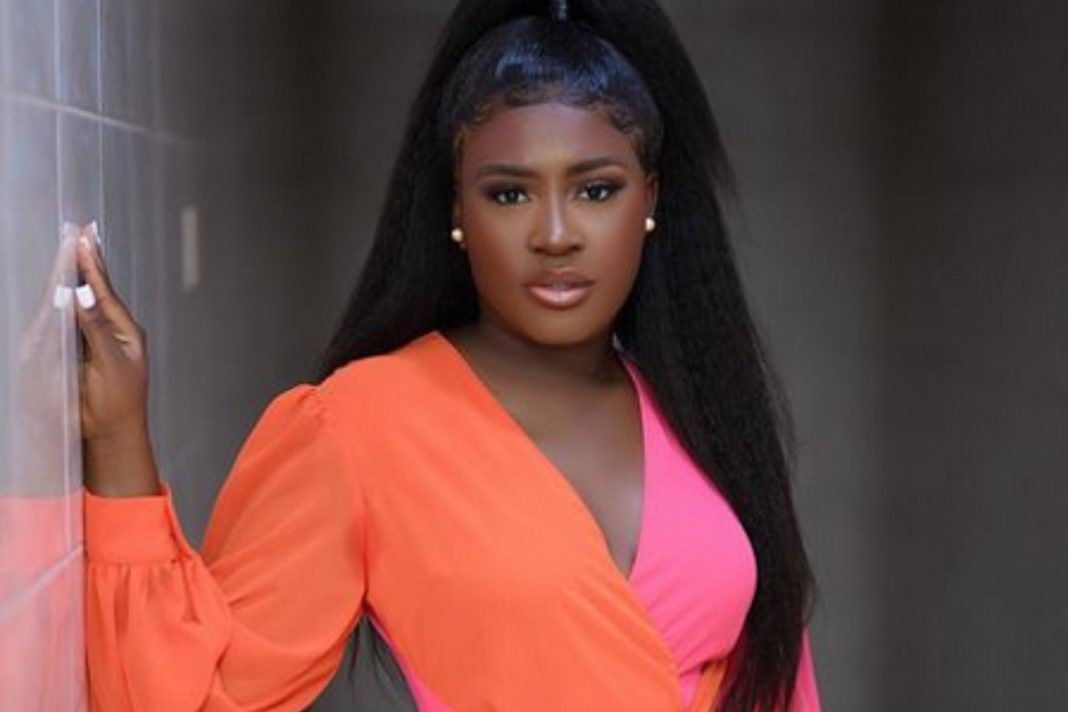 Ghanaian actress and entrepreneur, Precious Frimpong, well known as Fella Makafui has stated that one’s character might be faulty when he or she is being controlled by an opportunity.

READ ALSO: “I Had Doubts On Making It This Far After MTN Hitmaker”-KiDi [Video]

In a tweet she made, Fella Makafui elaborated that most people’s loyalty is mostly controlled by the opportunity they attain in life to achieve new heights.

She stated that one needs to check his or her character when they allow good opportunities negatively have an effect on their loyalty towards others.

She wrote; There’s something wrong with your character if opportunity controls your Loyalty.

In other news, Ghanaian Afrobeat/Afropop crooner, Dennis Nana Kwaku Dwamena, widely known in the music industry as KiDi has revealed that some of his colleagues in the music game are lusting after his alleged girlfriend, Cina Soul.

According to him, he has seen a number of them trying to win the heart of the young talented songstress but they would need a little bit more than what they have if they want to succeed at their goal.

Speaking in an interview on Starr FM with Bliss Kingg, KiDi narrating his relationship with the songstress stated that they only shared a kiss in his movie “Sugar” but nothing has happened behind the scene after that.

KiDi stated that he has no intimate feelings for Cina Soul, hence he is not bothered about the fact that some of his colleagues are lusting after her. He mentioned that the likes of Camidoh and Mr. Drew have already expressed their admiration for her but it will take the best guy to win her heart.

However, he also stated that he is willing to counsel any musicians who aim at winning the heart of Cina Soul for a fee.