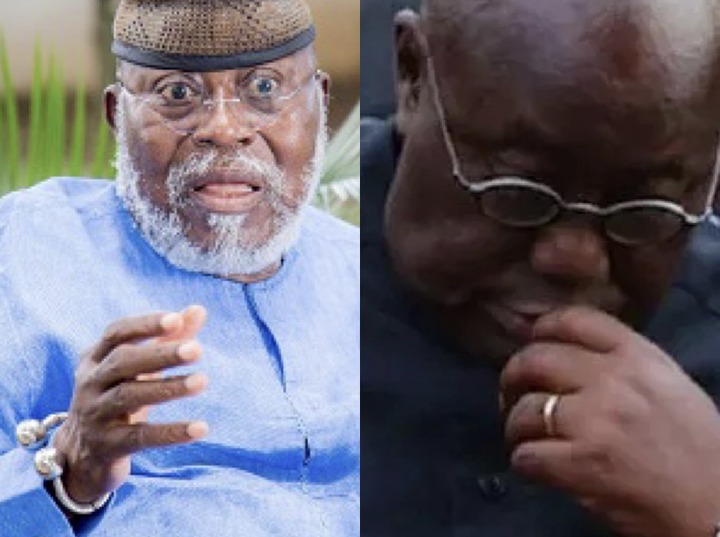 Dr. Nyaho Nyaho Tamakloe is a Ghanaian politician who is well celebrated in politics and several other sectors. He was one of the most successful politicians in his prime and managed to hold prestigious positions in government from ministerial to ambassadorial roles. He was one of the Npp’s star boys since he poses as one of the founding members of the new patriotic party. Nyaho Tamakloe for many people acts like the former president, the late Jerry John Rawlings when it comes to making decisions in the party. Even though he was part of the founding fathers of the party, he gives sincere and genuine opinions about the party and this makes him loved more. 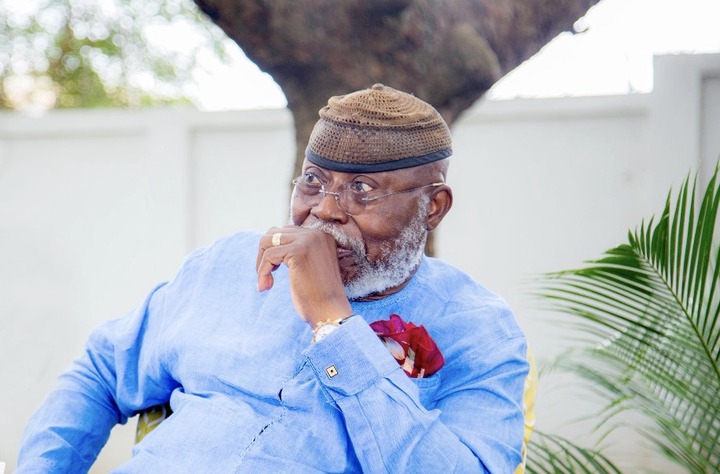 Before the elections, he made some interesting comments about the current president, his excellency Nana Addo Dankwa Akufo-Addo. Most of his interviews suggested that Ghanaians were not ready for a leader like Nana Addo. The man was short in his deliveries during these interviews as he prophesied that Ghanaians will taste bitter leadership under Nana Addo. Today, concerned Ghanaians who are suffering under the leadership of Nana Addo have dugged up his comments and interviews whiles asking questions about what could make him utter these words. 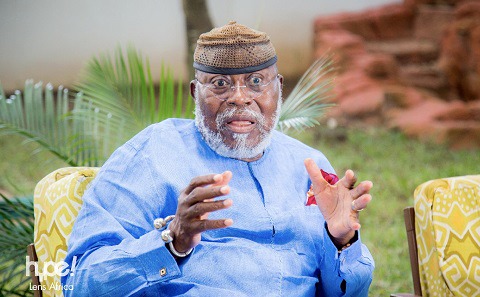 The surprise is not about the words he uttered or the manner in which he said them but how he got to know how Ghanaians were going to have a very unstable and suffering economy under his watch. People from the new patriotic party who think Nana Addo is doing his best and are having their best time have been silenced on social media whiles being forced to speak the honest truth about this situation. The major question of concern is, how did Nyaho Tamakloe see this coming and what were his basis for such unexpected and mind-boggling submissions during his interviews? Feel free to share your opinions if you think Nana Addo has been excellent and that Nyaho Tamakloe was wrong.

Watch one of his interviews here: