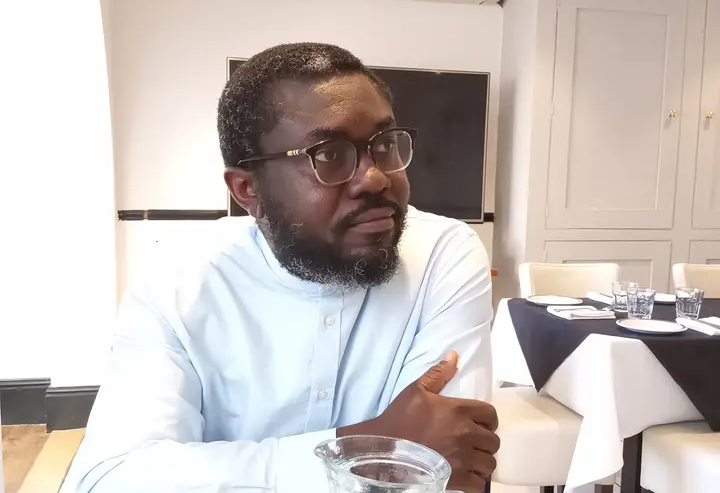 Fix the country convener, Oliver Barker has dropped a very sad notice on social media that has created some reactions.

According to Oliver Barker, a very good friend of him by name Richard Badombie has just passed away. He added that his friend died through gun shot.

“He was shot dead in the early hours of the morning while driving to Jirapa, I understand with some people. He was the only one shot dead. The others werent. Nothing was stolen. His death has made death more real. He was only a boy” he said.

Oliver Barker added that his friend’s last Facebook was about Ghana’s economy. According to him, his friend revealed that Ghana needs a Messiah to save the country.

Some Ghanaians have reacted to this and below are some reactions. 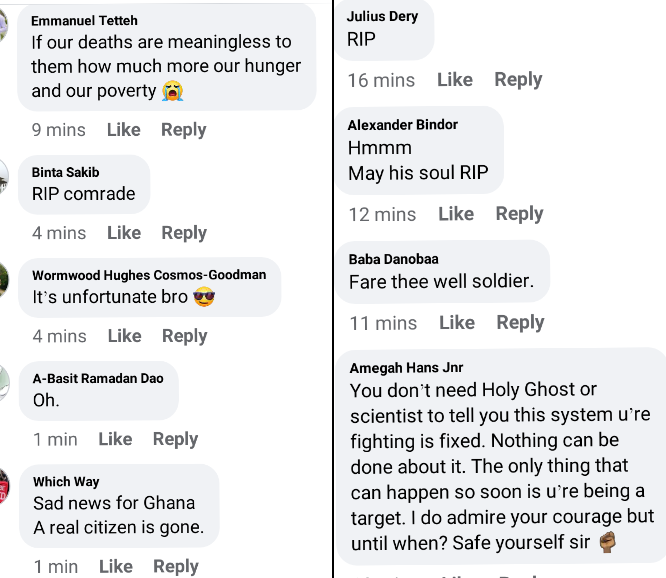 From the reactions above, some Ghanaians have sent their condolences to Oliver Barker. Others typed “RIP” to the deceased as well.