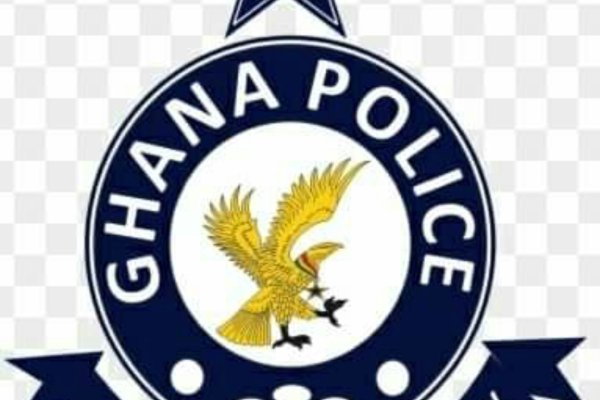 Odumase, (B/A), May 28, GNA – Mr Thomas Benarkuu, the Programmes Director of MIHOSO International Foundation, a non-governmental organisation has called on the Police administration to integrate the Alternative Dispute Resolution (ADR) mechanism into its training curricula.
This, he said, would enable Police recruits to well understand the concept of ADR and position them well to use the mechanism to resolve minor offences such as family litigations and land disputes to help bond and deepen family ties.
Mr Benarku said portions of the ADR Act ought to be reviewed and amended as well so as to pave the way for practitioners to use the tool to settle minor criminal offences and lessen the workload of the judiciary.
He was speaking at a public sensitisation forum on Ghana’s Case Tracking System (CTS), ADR and Access to Justice Delivery held at Odumase in the Sunyani Municipality.
Mr Benarkuu emphasised that the Police played an integral role in the nation’s justice delivery system and so the personnel’s understanding of the ADR would help strengthen the use of the concept for dispute resolution.
The Commonwealth Human Rights Initiative (CHRI), an NGO organised the forum to sensitize the participants, including market women, traders, hairdressers, dressmakers, mechanics as well as chiefs and queens on the CTS and ADR.
He explained that the use of ADR as a tool for dispute resolution had enormous benefits, indicating that apart from boding family ties, it further helped to promote social cohesion, saying, “there is no loser or winner in ADR cases, but a total compromise between feuding parties.”
The CTS is integrated software that tracks criminal cases in the justice delivery system from their inception until their disposition.
Funded by the United States Agency for International Development (USAID), the government launched the CTS in 2018 to provide information about criminal cases at every stage in the justice delivery system.
Touching on access to justice, Mr Benarkuu noted that access to Justice in Ghana particularly to the indigent arrested persons was a big challenge, saying as enshrined in the 1992 Constitution, every human being had the right to enjoy respect for their liberty and security.
“Article 12 demands from all absolute respect to uphold the fundamental human rights and freedoms as enshrined in the supreme law of the land”, he said.
Mr Benarkuu, therefore, called on the Government and civil society organisations and actors to intensify public education on human rights in, addition to equipping the agencies under the Criminal Justice Administration to help bring about positive change in society.
Many of the participants who spoke during an open forum, lauded the CTS and ADR concepts and called on the implementing organisations to strengthen and sustain the concepts for the good of society.
They also called for intensified public education on the programmes for many Ghanaians to understand and opt for the ADR in settling family disputes and litigations.