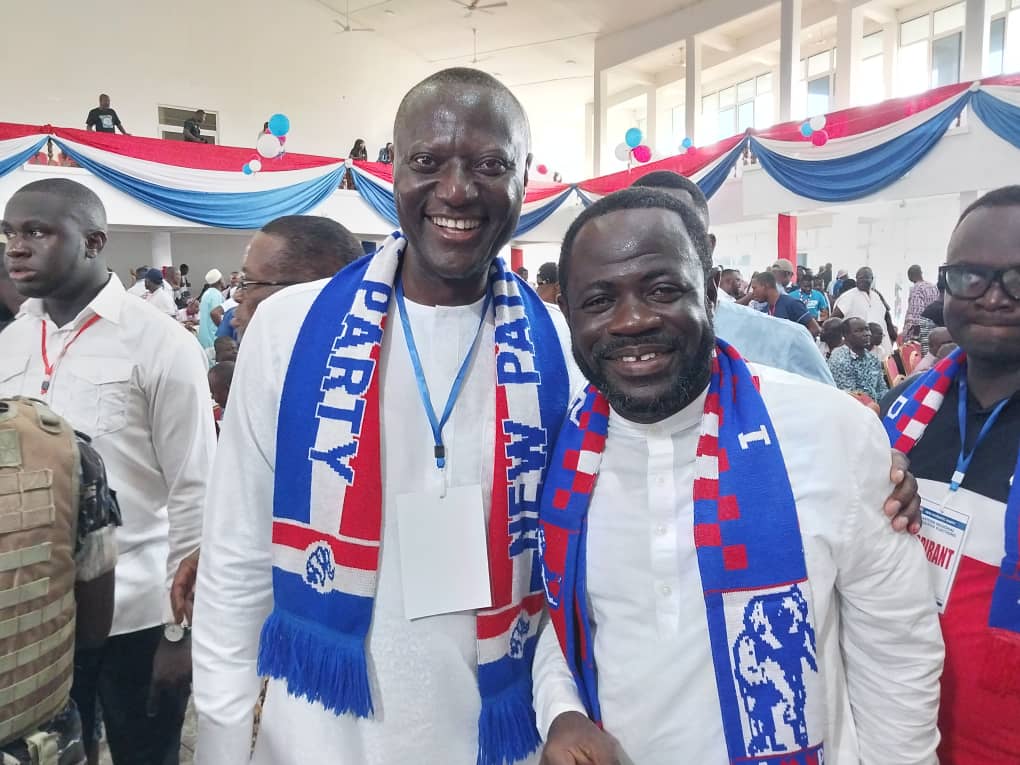 Second batch of the Elections of Regional Executives of the governing the New Patriotic Party (NPP) is underway across the remaining regions except Bono and Central.

The conduct of today Saturday May 28, 2022 internal polls is to elect executives in seven regions.

Ashanti Region was originally scheduled for Friday May 27, 2022 but was rescheduled with a change in venue from the Regional Coordinating Council, RCC to the Baba Yara Sports Stadium in Kumasi.

Besides the Ashanti Region, Greater Accra is also having 32 aspirants contesting for various executive positions in the region.

The battle is to fill up the 10 positions up for grabs excluding the first vice chairman position which is the only portfolio with an unopposed candidate.

Incumbent Chairman Divine Otoo Agorhom is battling it out with Alfred Tiase Boye, a former Acting Greater Accra Regional Chairman who is eager to grab the portfolio.

After the elections, five incumbent regional chairmen retained their seats while incumbents in the Bono East and Western North regions were booted out.

Meanwhile, elections for the Bono Region will come off tomorrow, Sunday, May 29, 2022, while that of the Central Region has been suspended indefinitely.