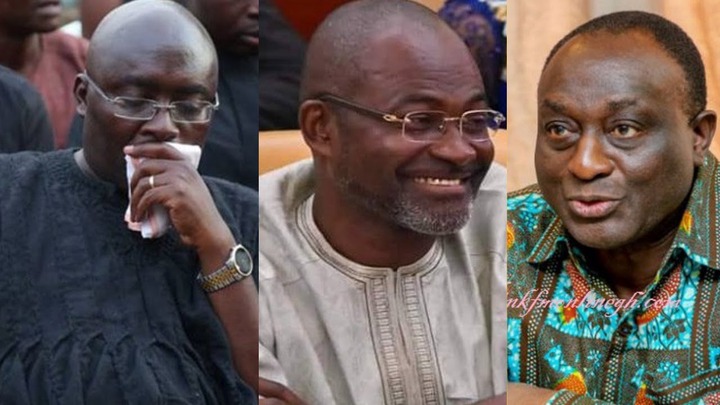 The ever increasing cost of goods and services coupled with the spiraling cost of living in Ghana today, has led a lot of the Ghanaian people to feel the need for a new kind of leader. Ghana’s democracy is no doubt one of the most solid democracies on the entire African continent. The country’s choices of leaders since 1992 however, seem to be along a single highly predictable line. Electorates of the West African country seem to be biased towards what I describe as “politically correct” individuals. Individuals who make firm stands on the issue of right and wrong regardless of their political correctness therefore, stand no chance at the presidency in the eyes of the ordinary Ghanaian.

In Ghana, it is expected of a presidential material to be soft spoken, well dressed at all times and empathetic with words even if their actions are otherwise. It was due to this attitude that the National Democratic Congress (NDC) had to take president Akufo Addo’s “all die be die” statement out of contest to paint him as a violent individual. The NPP on the other hand, took former president Mahama’s “dead goat syndrome” statement out of contest just to paint the former president as an insensitive individual and in both cases both parties succeeded. In conclusion therefore, the Ghanaian people place more value on how their leaders present themselves to them than the capabilities of the said leaders. 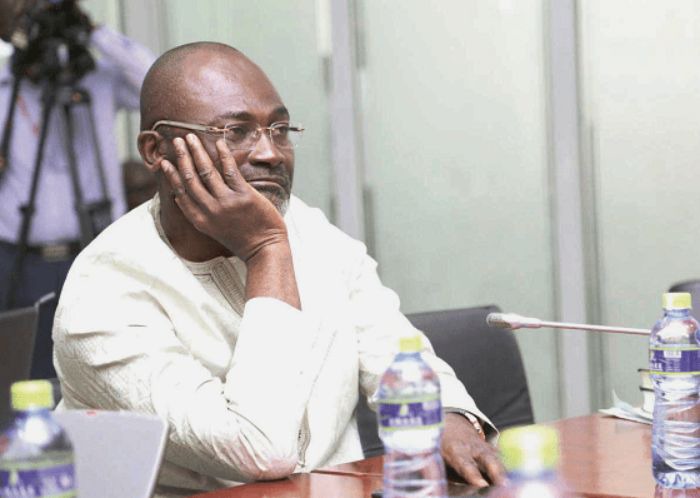 Having this knowledge at the back of our minds, we can therefore dissect the possibility of Honorable Kennedy Agyapong’s ascension to the highest office of the land, the good, the bad and the ugly. Honorable Kennedy Ohene Agyapong, the member of parliament for Ghana’s Assin Central constituency, became one of Ghana’s most admired politicians in recent years. The outspoken business magnate who is rumored to have turned down numerous political appointments for the sole purpose of remaining unbiased when commenting on policy issues, earned the love and respect of a good majority of the Ghanaian people despite his “beef” loving attitude. Honorable Agyapong was suggested by a good majority of the Ghanaian people to be nominated by president Akufo Addo as the special prosecutor instead of lawyer Kissi Agyeben yet the president decided to go with the later. This goes a long way to show Kennedy’s place in the hearts of the Ghanaian populace.

It is no secret that honorable Kennedy Agyapong is no keeper of secrets. As president therefore, the Ghanaian voter is assured ultimate transparency. He would basically discuss every policy bar national security related ones with the media before spending a penny of the taxpayer’s money implementing them. 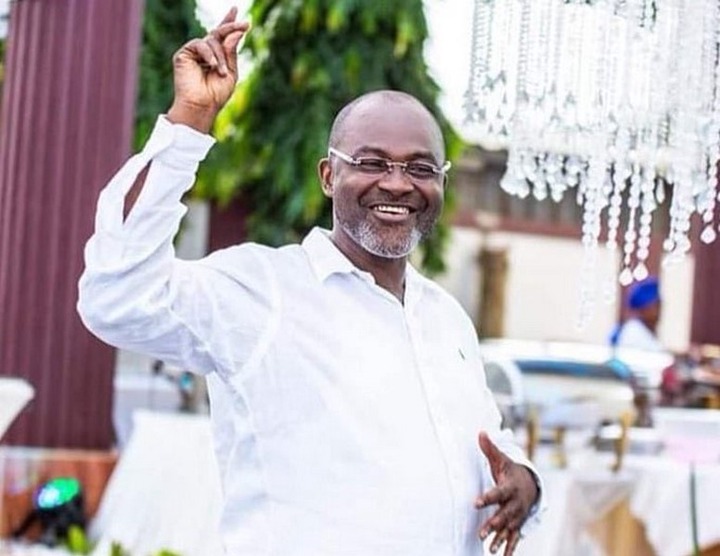 Today, every Ghanaian expects the fight for the position of the NPP’s flag bearer to be between two individuals; vice president Dr. Mahamamudu Bawumia and Trade minister honorable Alan Kyeremanteng. This belief is mostly due to the fact that honorable Kennedy Agyapong has on many occasions chosen the side of the people over the side of political correctness. He had also declared publicly his lack of interest in political appointments and leadership. According to sources within his constituency, the lawmaker was ready to resign and not contest for the MP position in 2020 but had to rescind his decision after the chiefs and people of the area approached him. This and many other acts of bold selflessness, earmarks honorable Kennedy Agyapong as a perfect presidential candidate. While Dr. Bawumia may be very marketable due to his current position as the vice president and honorable Alan Kyeremanteng may be a stalwart whose time is due, honorable Kennedy Ohene Agyapong possesses the powder to the gun of victory. 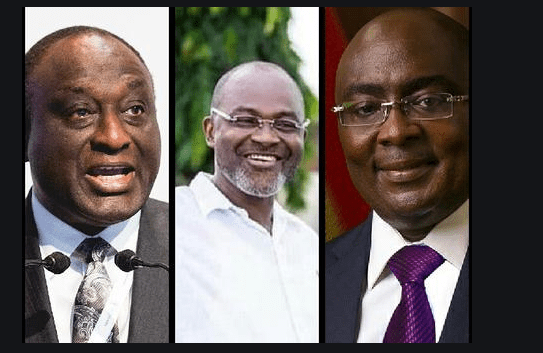 In their best interest therefore, the New Patriotic Party should start seeking ways to convince the only man who has been politically incorrect his whole life yet manages to win the unwinnable hearts of the Ghanaian people, to lead them to what will be the most “brutal” battle within Ghana’s democratic landscape since 1992.

Content created and supplied by: TsaliG (via Opera
News )