“I Had A Clear Vision; The Victory Will Be Sweet: Prophet Nigel Gaisie Drops Another Prophesy 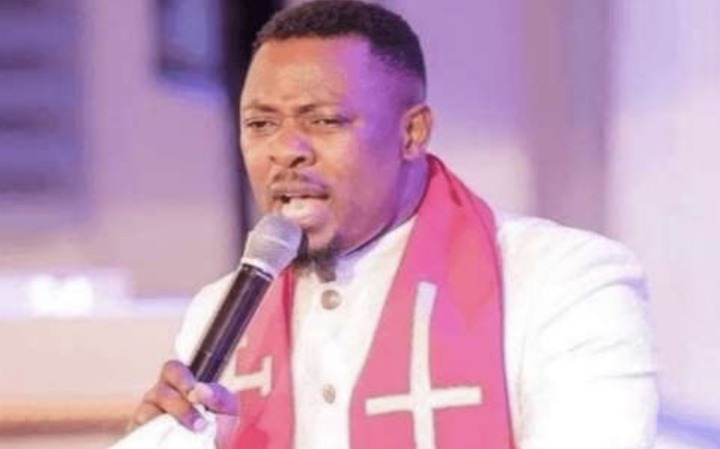 The founder and leader of Prophetic Hill Chapel have recently raised lots of concerns after he revealed another unexpected prophesy again ahead of the most anticipated general elections.

Not long ago, Prophet Nigel Gaisie took the opportunity to visit the same chapel where he usually claimed to always have countless visions about Ghana and other related prophesies as he has recently dropped another powerful message for Ghanaians.

According to a recent social media post at the same chapel where he predicted the outcome of the past presidential elections, Prophet Nigel Gaisie highlighted that, God had revealed another vision to him about Ghana and hence no machinations can or will stop another impending victory for the country.

“I just had a clear vision about Ghana. The Lord said, ‘The victory will be sweet’. No machinations can or will stop this victory. Thank you, Jesus. Everybody should be hopeful. It will be well. God has Ghana in mind”, Prophet Nigel Gaisie emphatically revealed. 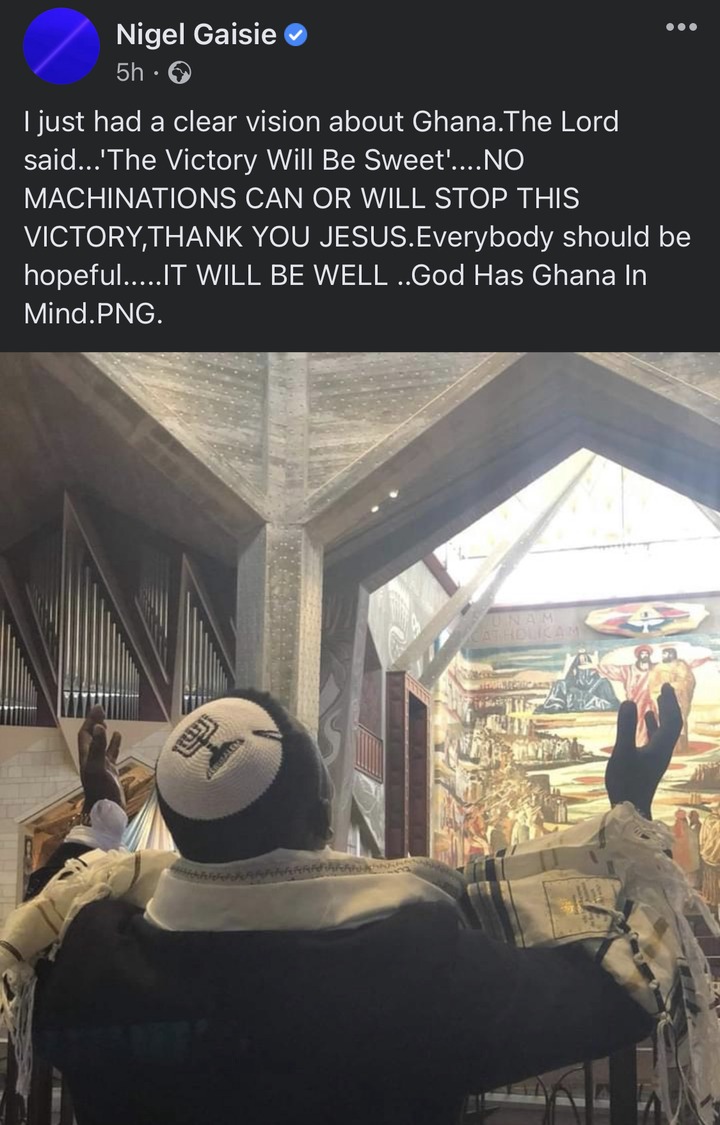 Even though Prophet Nigel Gaisie didn’t reveal the name of who would emerge victorious, most Ghanaians seemed to have already anticipated the outcome of parliament and the impending elections amongst others.

Do you think the NPP can ‘break the 8’ as they compete against NDCs, John Mahama considering the current hardship in the country even though most individuals claimed otherwise?

What are your thoughts on Prophet Nigel Gaisie’s recent powerful prophecy that has caused a massive stir even though most individuals claimed otherwise?