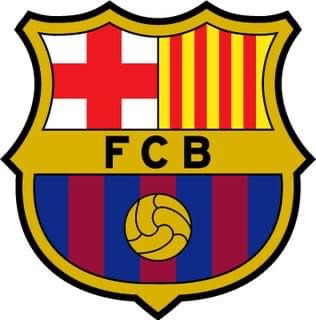 Barcelona is a Spanish based football club. It is one of the most successful football clubs in the world right now. Sergio Busquets, Pedri Gonzalez, Memphis Depay, Gerard Pique and many others are very well known Barcelona players. They are currently under the management of their club legend, Xavi Hernandez. He is a former Barcelona and Spanish national team football player.

Despite having all these big names around the Barcelona team, they are still struggling to find their grip on domestic and European titles. They went trophiless this season after failing to catch up with Real Madrid for the league title and also tasting a defeat against Frankfurt in the Europa League. 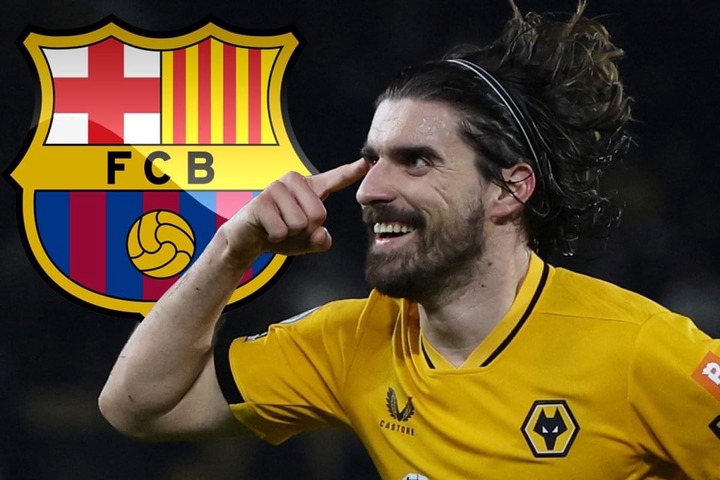 This has made them eager to bring in quality players. One of their summer priorities is Ruben Neves. The club has been in contact with Wolverhampton Wanderers for the midfielder. They now intend to give out Riqui Puig, Nico Gonzalez and one other player for Ruben Neves.

Content created and supplied by: BJ_Sports (via Opera
News )