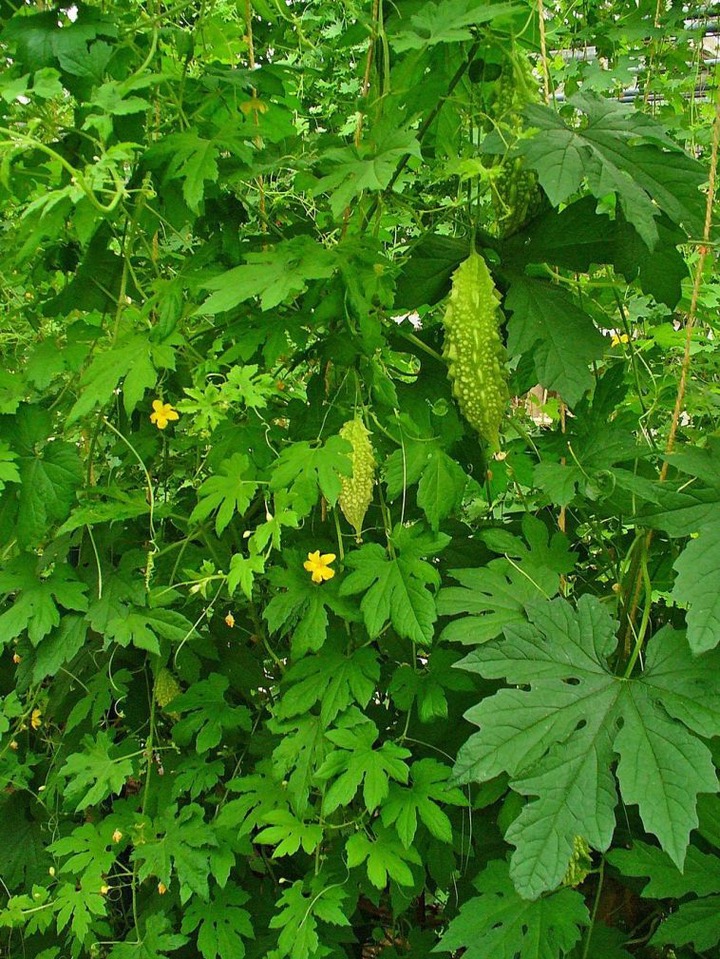 “Kakla” as it is locally called is a tropical vine which is extensively found throughout Africa, Caribbean, India, China and Southeast Asia. Kakla leaves are dried, encapsulated and steeped in hot water to make which is used traditionally for treating hypertension, malaria, diabetes, gastrointestinal disorders and asthma. The herb has various beneficial properties. It is also used for treating diabetes, rheumatism, dysentery, gout, respiratory ailments and viral disease. Decoction or tea prepared from kakla leaves are also used as aphrodisiac and used by women as birth control.

In fact, it can also help manage gestational diabetes. Gestational diabetes is a type of diabetes that is first detected in pregnant women who did not have diabetes before they were pregnant. Kakla can certainly be included in the Diet for Gestational Diabetes. Kakla is rich in antioxidants and vitamins A and C, which are good for the skin. It reduces ageing and fights acne and skin blemishes. It is useful in treating various skin infections like ringworm, psoriasis, and itching. Kakla tea adds lustre to the hair and combats dandruff, hair loss, and split-ends. Just grind the dried leaves and mix it together with your hair or body cream or body lotion and apply it as desired.

Kakla is liver friendly and detoxifies. It boosts liver enzymes and is a good cure for a hangover as it reduces alcohol deposits on the liver. The bladder and the gut also benefit from consuming kakla. Kakla is full of fibre and helps improve bowel movement. Kakla leaves reduces LDL (bad cholesterol) and decreases the risk of suffering a heart attack. The fibre also helps to unclog the arteries. Kakla leaves boosts immunity and prevents allergies and infections. But its most significant benefit is that it fights cancer. It works against cancer cells proliferation and stops tumour formation. The risk of breast, colon and prostate cancer is significantly reduced after regular consumption of kakla.

It relieves constipation and settles the stomach. Just blend the raw leaves and drink it as tea. It stops the formation and growth of adipose cells, the ones that store fat in the body. It improves metabolism, and the antioxidants help detoxify the body leading to the reduction in fat. Kakla has great healing properties. It controls the blood flow and blood clotting that helps in quicker healing of wounds and reduction in infections. Grind it and apply it raw in the wound and tie it with a clean net or bandage.

With all these efficacy, kakla leaves makes it way to be one of the best herbal remedy for infertility. To use this plant, wash fresh leaves, fruit and roots of herb with salt solution. Blend herb, mix with ample water, drain and drink a small glass twice a day for infertility. Drink this herb for twelve weeks to see result. You can refrigerate the leftover for only two days. Pour out any unused one and make another one if not used.

Kakla leaves combined with sea water can be used to perform spiritual cleansing. All you have to do is to bath for seven (7) days with kakla leaves soaked in sea or normal water. Traditional leaders and chiefs use this leave to protect themselves against unforeseen circumstances during durbars. These leaves are usually found around the neck of chiefs during durbars with huge turnout of people. Kakla leaves is used to drive bad luck. It is used to find the cause of unexplainable death. It is also used to preserve the destiny of a newborn. However, pregnant women aren’t advised to drink more contents of kakla because it causes abortion and sometimes severe abdominal pains and damages when abused!! The English name is bitter 🍈 melon

Content created and supplied by: GanyoEdem (via Opera
News )