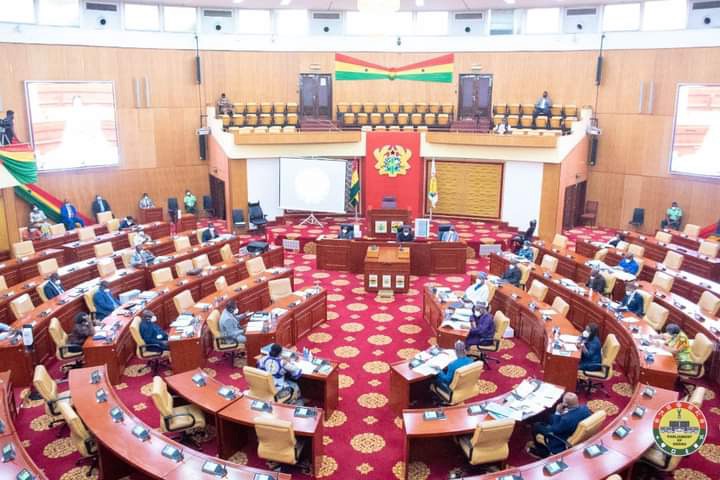 Amoateng was arrested and held in US detention but the committee and the house decided that he had a reasonable explanation to be absent from Parliament.

The issue in that case was whether the committee had the power to grant him permission to be absent from parliament in excess of 15 sittings in a meeting.

The court invalidated this decision on grounds that it was a misapplication and misunderstanding of the parliamentary absence clause.

Rather, the court explained that the committee’s power to evaluate an MP’s excuse to be absent from parliament applies only when the absence is not excessive.

Under article 97, unexplained absences for up to 15 sittings in a meeting is deemed not excessive and can be excused by the committee if the member provides a reasonable explanation.

When a member is absent without an explanation for more than 15 sittings in a meeting, the Constitution deems the absence as excessive, which cannot be remedied by a reasonable explanation. In that case, the Constitution commands that the seat be vacated by operation of law. That is, the clerk should communicate the vacancy to the EC for a bye-election.

It is important to highlight that the Amoateng case had nothing to do with an unexcused absence within the permissible window. It is that can excuse an MP in that window.

The case was about an unexcused absence in coverings during a meeting.

The principle in Amoateng is that constituents are entitled to representation, which cannot be abridged by the member, the committee, or even, the house itself.

Here is a very simple law on parliamentary absences that balances the importance of representation and a member’s inability to attend to his parliamentary duties.

It gives the member a large window to provide explainence (15 sittings in a 45-day m45-day period), gives the committee the power to evaluate the explanation within the window, and protects the constituents from excessive absence.

The law recognizes that the committee and the houses are the house’s tical bodies and shields constituents from political oppression by other MPs by providing a bright light that triggers automatic vacation of the seat.

Notice that this shield also protects minority MPs since the automatic vacation rule applies to all MPs, without regard to the strength of their caucus. Otherwise, anyone can predict that the law would be applied to vacate the seats of minority, but never a majority, MPs.

Simple to understand and easy to apply.