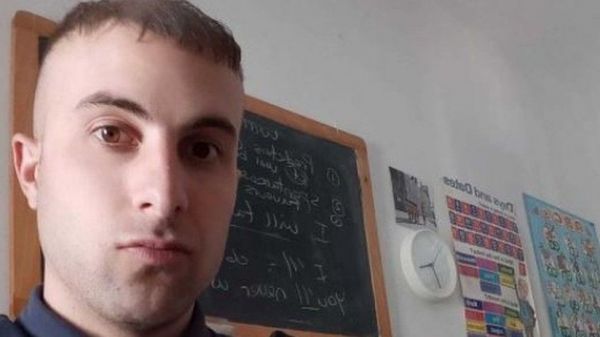 A schoolteacher who rapped for nearly 40 hours says he feels proud to be a world record-holder.

The 35-year-old English teacher, who lives in Valencia, was successful on his second bid after failing last year.

He missed two nights of sleep while setting the new mark, which Guinness World Records has since ratified.

The teacher, who raps under the name DAlcon, said his motivation was to raise awareness for Key Changes, a label exclusively for musicians with mental health challenges.

‘Relief is the word’

After falling an hour short of setting a new world record last year, DAlcon was determined to be successful with his second attempt.

“I did it once before, which I failed, and that really hurt me.

“I just can’t believe I did it again. I decided to do it one more time and relief, relief is the word.”

Witnesses were on hand to ensure the teacher stuck to the strict rules of the attempt, which included only being allowed a five-minute break for every hour rapped and 30 seconds to catch his breath between raps.

“One of the most tiring moments was in the first song when I was feeling uninspired,” he added.

“Before the challenge, I was nervous but once the challenge started I was a bit like a machine, I just thought ‘get on with it’.”