By Ghana News
Share
Facebook
Twitter
Pinterest
WhatsApp
Accra, May 27, GNA – SKAL International Club, Ghana, a tourism and hospitality-based society, has commemorated this year’s International SKAL Day with student and teachers of Mampong Demonstration School for the Deaf in the Eastern Region. 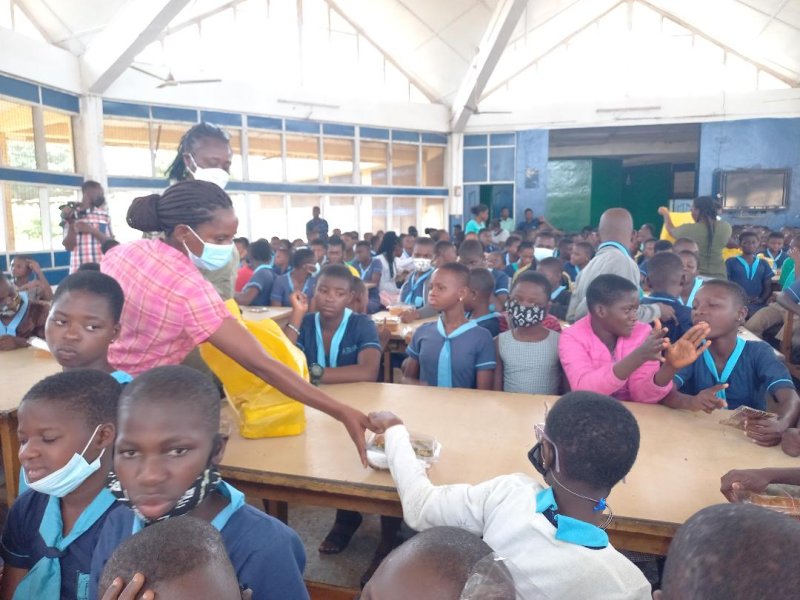 The Club chose to spend the day with the children, sharing locally made foods, drinks and stationery and fun.
Mrs Stella Appenteng, President of the Club, said the Day which was usually celebrated on April 28 every year, was set aside to bring people together and do something good for society, but it was being commemorate in Ghana on 26 May, because schools were on vacation during the period.
She said the school was chosen because it was a special school and they wanted the students to feel involved and to encourage them not to relent in their efforts at achieving higher laurels and becoming responsible citizens in the future.
“The Tourism and hospitality industry is an equal opportunity employer. So we want to show ourselves to them and encourage them that they can be great people in future,” she said.
The President of the Club also noted that they would also be planting 50 trees in the school because as an organisation they believed in the environmental conservation.
She said as tourism industry players, they believe that the ecology was very important and with the issue of climate change “so we intend to help to retain and sustain the ecology to sustain our tourism potentials, as sustainability of our tourism depends on us.” 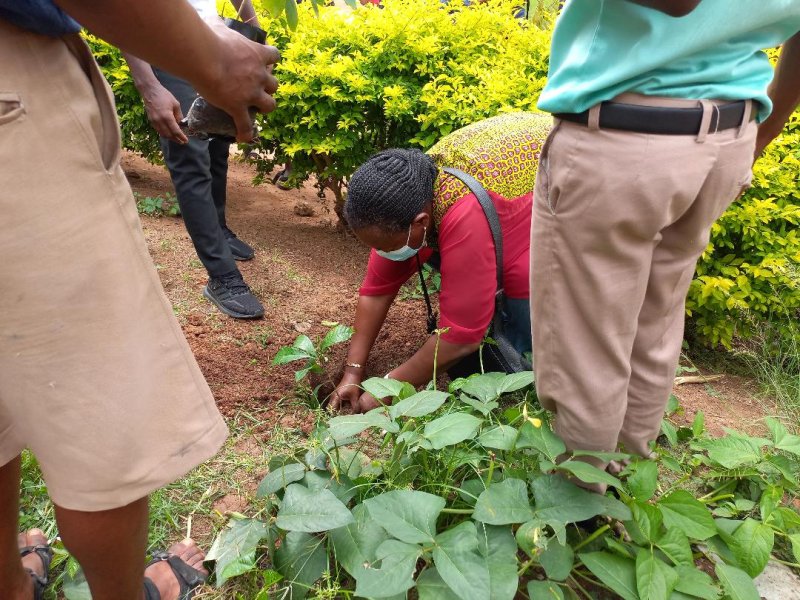 She said “after this gesture we would have assisted and shown love to these special children and ensured that the ecology is kept intact for posterity.”
Mr Setumte Ametewee, Headmaster of the School expressed appreciation to the Club for the kind gesture shown to the children.
He said the school admitted students from age four and trained them through basic school, after which there was a vocational session where those who sought to continue through hairdressing, beadmaking, hairdressing and masonry were encouraged to do. 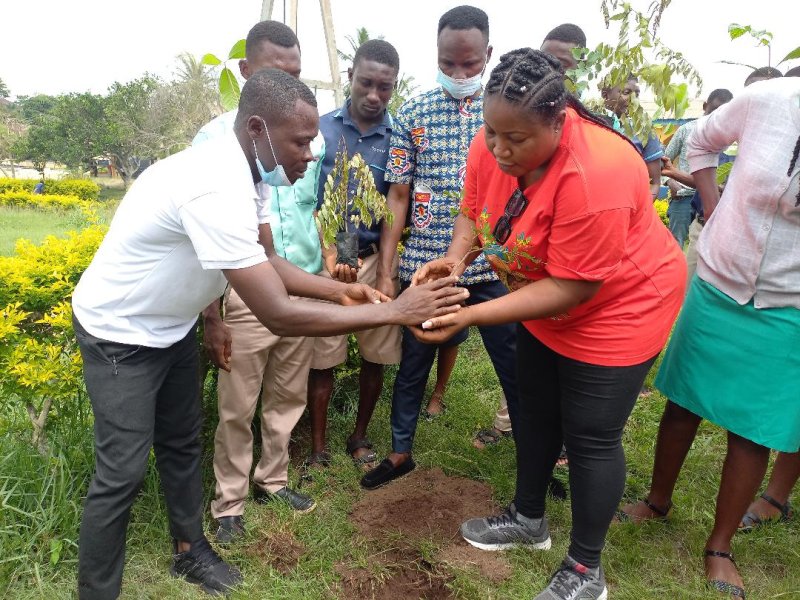 He said the school had lot of infrastructural challenges, and called for assistance from other philanthropists to support the vocational school.
“A lot of these children are able to do so much for themselves when they are out of school. So once they get the needed support with basic logistics, they would be able to do everything and achieve a lot for themselves,” he said.
SKAL International Club, formed in 1934, is an international organisation for tourism professionals across all tourism establishments and can be found in over 120 countries. In Ghana it was formed in the 1960’s, for industry player. 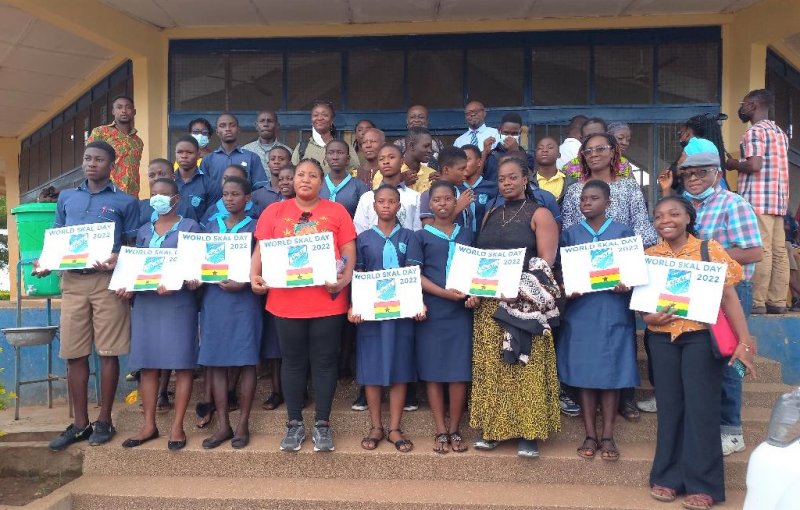