Sannie Daara cleared off wrongdoing, GFA directed to reappoint him 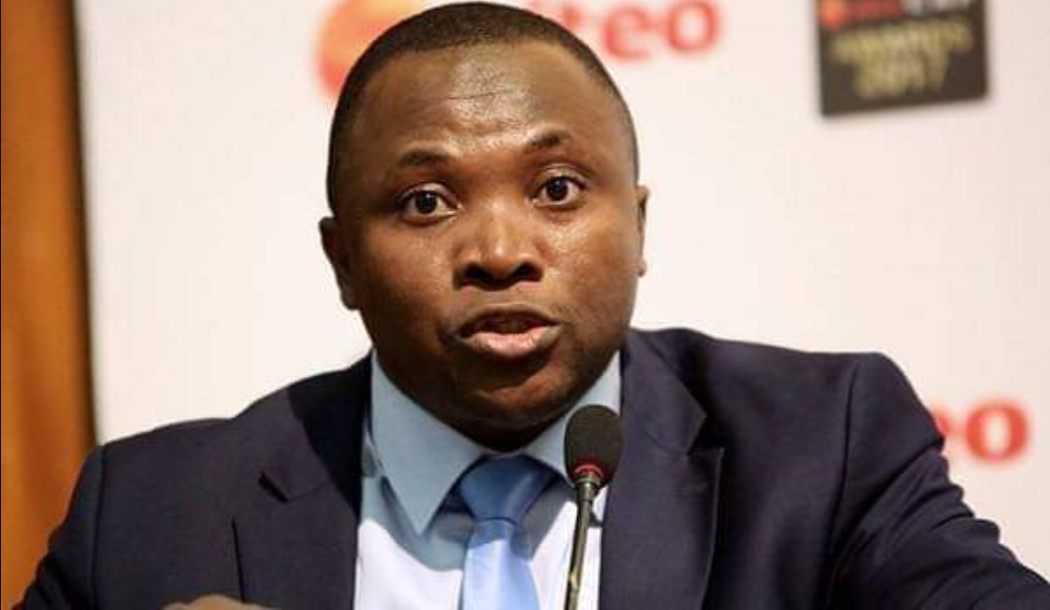 The Ethics Committee of the Ghana Football Association (GFA) has cleared former Communications Director, Ibrahim Sannie Daara of any breaches for his alleged role in the Number 12 documentary that premiered about four years ago.

Sannie, who was alleged to have received a monetary gift to influence the inclusion of former Hearts of Oak skipper Thomas Abbey into the national team, Black Stars, has been acquitted of wrongdoing.

The GFA has been directed to re-engage the former BBC sports journalist by the Ghana Labour laws.

According to the GFA’s statement, the Ethics Committee found that there was “insufficient evidence to support the allegation of acts of bribery and corruption on the part of Mr. Ibrahim Sannie Daara.”

He was recorded in a video undertaken by Anas Aremeyaw Anas and his Tiger Eye team in June 2018.

In the widely circulated video, the CAF Media expert declined receipts from supposed agents of Thomas Abbey who wanted the then Hearts player invited to the Black Stars.

However, the commentary and transcripts of the video suggested that he directed the agents to give the money to his aide and later went for it.

Sannie sued Anas Aremeyaw Anas and Tiger Eye PI, for defamation and the invasion of privacy.

He asked the court to order Anas to pay him an amount of GHc20 million for damages the video caused him.

After nearly four years since the exposé, the GFA’s Ethics Committee has ordered that Sannie Daara is re-engaged based on the country’s labour laws after appearing before the committee via video calls on three occasions.