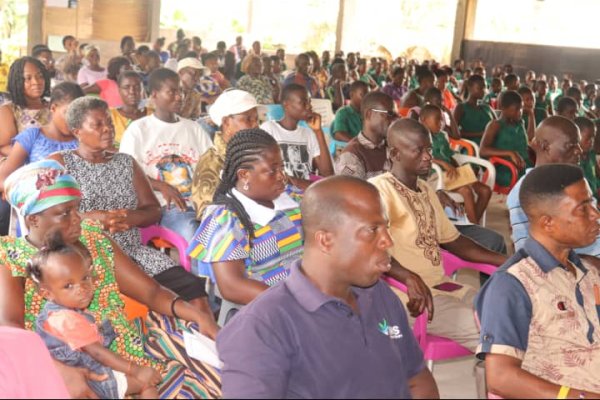 Ho, May 27, GNA – Ho, May 27, GNA – Parents have been advised to refrain from settling defilement cases at home as that can result in dire consequences, sometimes in situations that can be life-threatening.
Assistant Superintendent of Police (ASP) Faustina Awumey, the Volta Regional Coordinator of the Domestic Violence and Victim Support Unit (DOVVSU), said this at a General Assembly meeting of parents, pupils, teachers, and chiefs at the Ho Mawuli E.P. Primary School.
The meeting was to discuss the results of a recently organised Baseline Assessment Examination conducted in the school, which benefited about 100 parents and 230 pupils.
ASP Awumey indicated that some parents did not report defilement cases to the police because they saw it as an opportunity to extort money from the offenders.
Others resorted to out-of-court settlement due to “what they claim are delays in the investigation process, which is time wasting,” she said, explaining that the delays happened sometimes because investigators had to gather enough evidence to prosecute offenders. 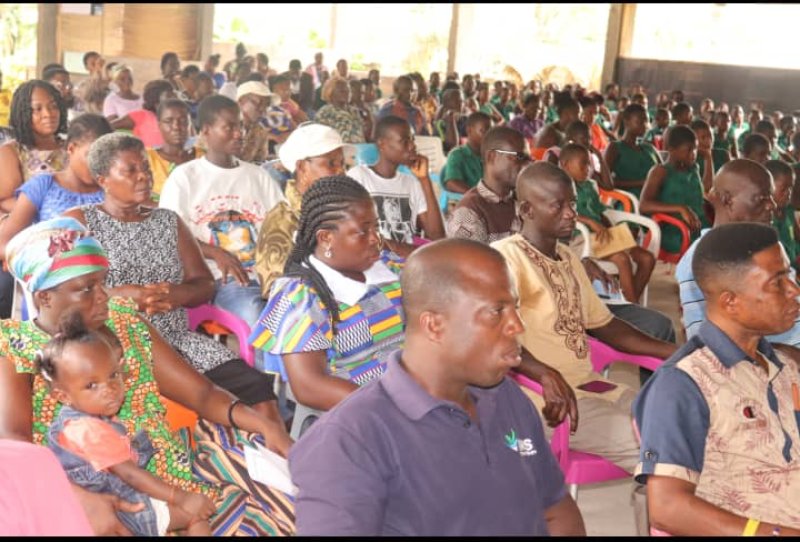 ASP Awumey said victims of defilement would have to bear the effects for the rest of their lives, especially when they did not receive proper counseling and medical care.
Madam Vivian Eleblu, the School Improvement Officer, Ho Kpodzi Circuit, commended the organisers for the programme and advocated that parent should assist DOVVSU to fast-track investigations to punish offenders.