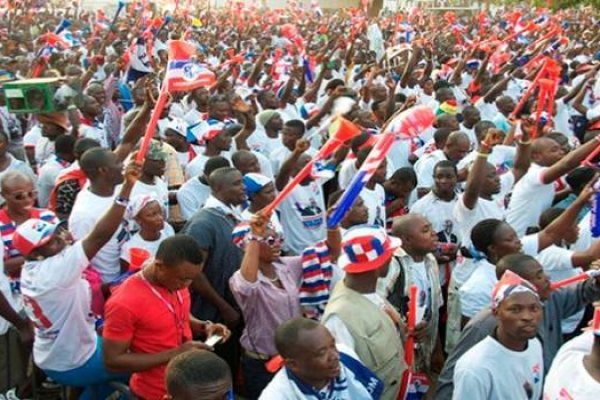 Koforidua, May 27, GNA-All is set for elections of Eastern Regional executives of the New Patriotic Party (NPP), in Koforidua on Saturday.
In all 29 aspirants declared their intention to contest the 10 positions, but 26 were cleared by the vetting committee as eligible to contest.
A few days to the elections, two aspirants going for the second vice and Treasurer positions tepped down, leaving 21 to battle for the positions.
Over 600 delegates from 32 constituencies in the Region are to decide who would steer affairs of the ruling party in government for the next four years.
The Centre for National Culture, venue for the event has been washed with party colours and posters of the aspirants.
On Friday morning when GNA visited the venue, giant billboards were mounted while party supporters were seen busily pasting posters of their favorite contestants at every available space.
Mr O. B Amoah, Deputy Local Government Minister and secretary to the Regional elections committee said so far everything was on course.
We expect that both delegates and aspirants would play to the rules and modalities set for a smooth election exercise.
On security, he indicated that the Committee had engaged the Regional Police command and were sure of deploying adequate police personnel to ensure safety for all.