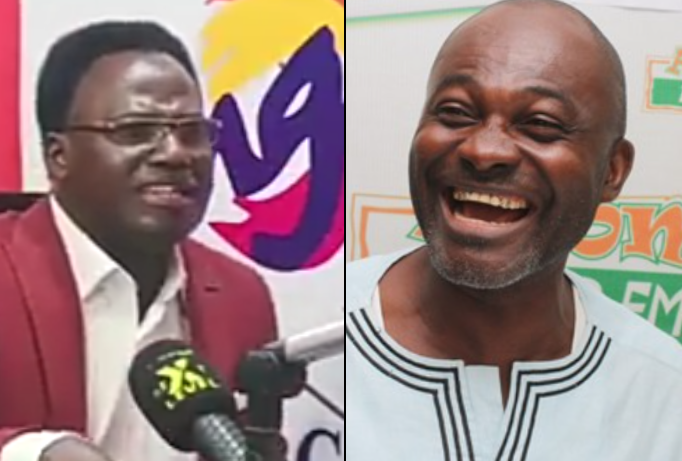 The founder and leader of Parliament Chapel International, Prophet Amoako Atta has once again proved to Ghanaians that he is true man of God.

In a Facebook post today, Prophet Amoako showed a video of a prophecy he made about Kennedy Agyapong some time ago.

In the video, Prophet Amoako Atta clearly revealed that Kennedy Agyapong will one day contest for the position of NPP flag bearer. He added that God has a purpose for Ghanaians and he will use Kennedy Agyapong to do that. He continued by saying that Kennedy Agyapong should not listen to what the chiefs and people in his constituency will say because God has bigger plans for him.

He added that his prophecy about Kennedy Agyapong did not fail but it has come to pass. He continued by saying that most people in the party will rise and give him the support he needs. Prophet Amoako Atta, however did not reveal of Kennedy Agyapong will win the primaries or not but he said he will get massive support.