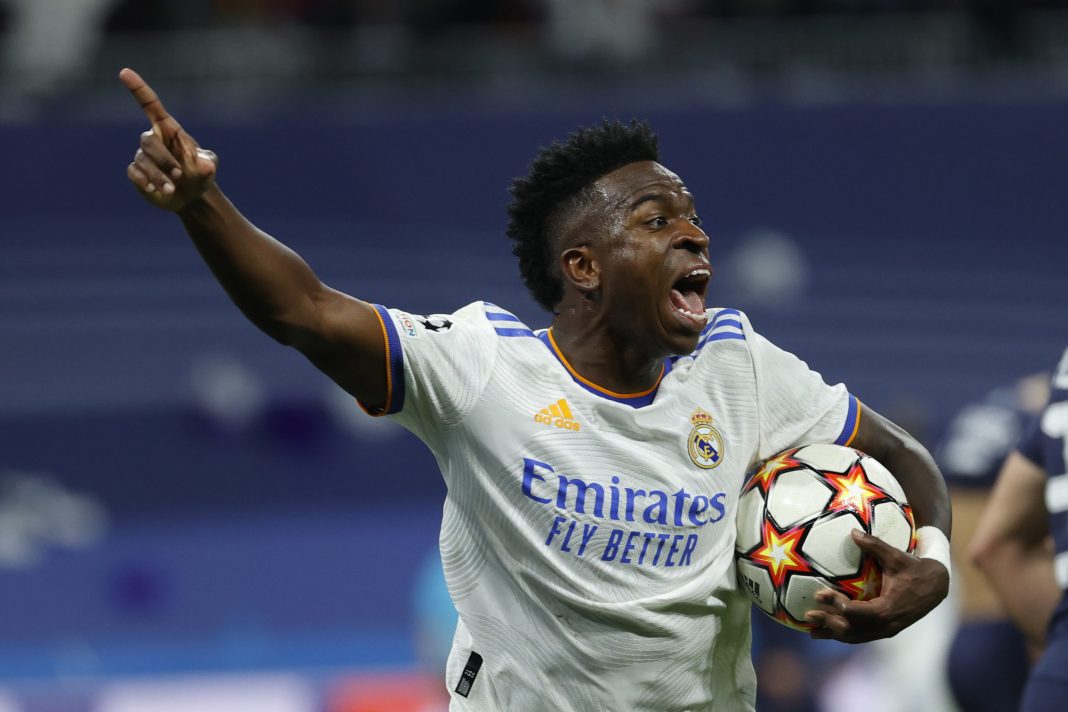 SuperSport viewers on DStv and GOtv can look forward to the final of the UEFA Champions League, which sees Liverpool and Real Madrid battle to be crowned kings of Europe at the Stade de France just outside Paris on the evening of Saturday 28 May 2022.

Liverpool, six-time European champions (most recently in 2019), have taken down Internazionale, Benfica and Villarreal in the knockout stages to reach the final of the Champions League and continue what has been an amazing campaign.

“It’s great to be in the final. To be in a third final in five seasons is unbelievable,” said Liverpool star Mohamed Salah, who adds that they are itching for revenge over Real after their defeat to the Spanish side in the 2018 final. “I’d like to play Madrid because we lost in the final against them,” explained the Egyptian.

Real are 13-time winners of the Champions League – easily the best record of any club – and come into this final having proven to be ‘comeback kings’ in the knockout phase, which has seen them dispense with Paris Saint-Germain, outgoing title holders Chelsea and Manchester City.

“For me, a final with Liverpool is like a derby because I carry on being an Evertonian,” said Real manager Carlo Ancelotti, who was in charge of the Reds’ cross-town rivals last season.

“Something strange has happened,” he added. “We played very strong teams who, at the start of the season, believed they’d win the Champions League – Paris Saint-Germain, Chelsea, Man City. A big amount of merit goes to the players and also a fanbase who push and push and push – and not just in the stadium, but the day before. And the weight of the shirt, which the players feel when they wear it – the pride of the club.”

Sadio Mane – The year 2022 has been kind to Sadio Mane, who has won the Africa Cup of Nations final and helped Senegal qualify for the World Cup. Could he make it a hat-trick of career-defining performances by spearheading a Champions League triumph for Liverpool?

Karim Benzema – The French striker has enjoyed the most prolific season of his career, scoring over 40 goals across all competitions for Real as they chase a La Liga and Champions League double. If Benzema can fire Los Blancos to more glory, he will surely win the Ballon d’Or for 2022.

In head-to-head stats, Liverpool and Real Madrid have met in eight previous matches (including two previous European Cup/Champions League finals, 1981 and 2018). Los Blancos have four wins compared to three for the Reds, while one game was drawn.

The teams most recently clashed in the quarterfinals of the 2020-21 Champions League, with Real winning 3-1 in Madrid before a 0-0 draw in the return game at Anfield. Their final meetings saw Liverpool win 1-0 in 1981 in Paris, while the 2018 match saw Real claim a 3-1 triumph in Kiev.

Jurgen Klopp v Carlo Ancelotti – Klopp has done incredible work to turn Liverpool into arguably the best team on the planet, but Ancelotti has fostered an incredible team spirit for a Real outfit which simply does not know when they are beaten.

Trent Alexander-Arnold v Vinicius Junior – Alexander-Arnold is a key player in Liverpool’s attack with his range of passing and crossing, but he’ll also have his hands full defensively thanks to the electrifying speed and skill of Vinicius.

Thiago Alvantara v Luca Modric – Two brilliant playmakers, Thiago and Modric will both be looking to direct attacking traffic for their sides. The player who can more effectively stamp their authority on the game could well lead their side to glory in Paris.