I Dare You To Tell Ghanaians That You Are Not A Green Card Holder: Frema “Challenges” Adwoa Safo

“I Have No Regrets In Life, Everything That Happened To Me Was Meant To Happen”-KiDi 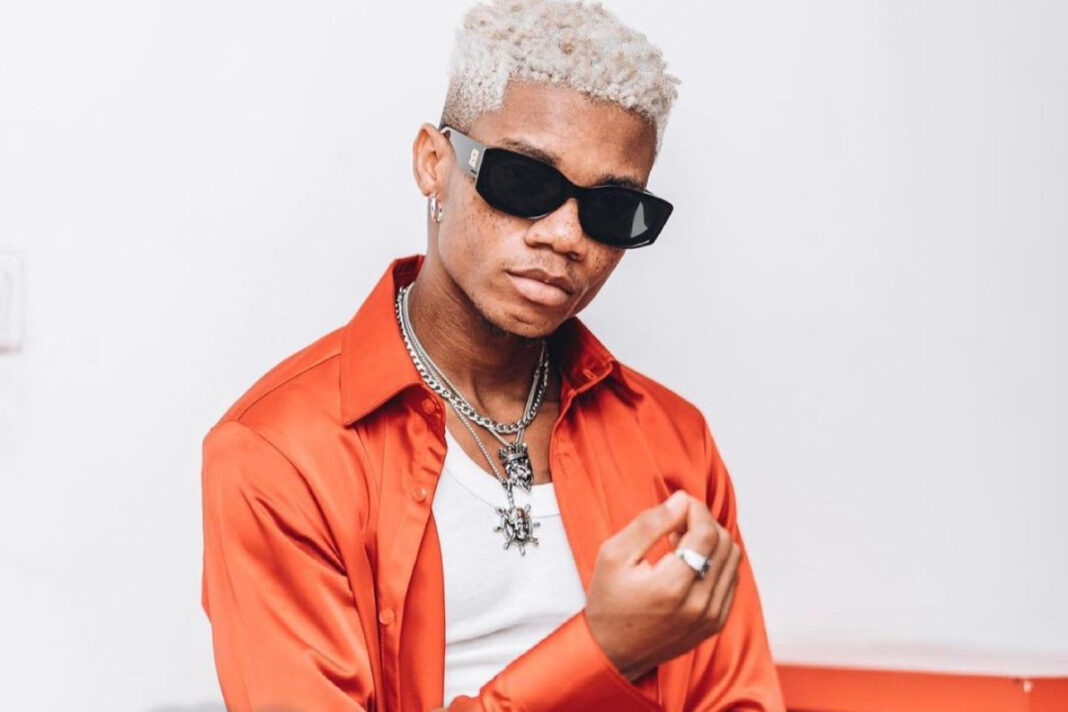 Decorated Ghanaian singer, Dennis Nana Dwamena, affectionately known as KiDi has revealed that he has no regrets in his life because he believes all his endeavors were meant to happen.

READ ALSO: “My Stepmother Convinced My Fathe To Throw Me Out Of His House At Age 15”-Shugatiti Reveals [Video]

Speaking in an interview on Starr FM with Bliss Kingg, Kidi revealed that every eventuality he has encountered in his life was meant to happen exactly the times they happened be it good or bad.

“I’ve watched a lot of time travel movies where people go back in time to change that one thing and it utters so many things, just like the multiverse so now, looking back I think everything happened exactly how they were supposed to happen”, he said.

Speaking in an interview with Abeiku Santana on Okay FM’s Ekwanodwodwo segment, Anne-Sophie Avé stated that Ghana is blessed with a lot of talents and great musicians, hence she has managed to single out her top 10 and favorite musicians.

She mentioned that she is in love with the craft of the three S’s in the music industry, that is, Sarkodie, Stonebwoy and Shatta Wale and these musicians she would have to pick out of her top 10 favorite musicians in Ghana.