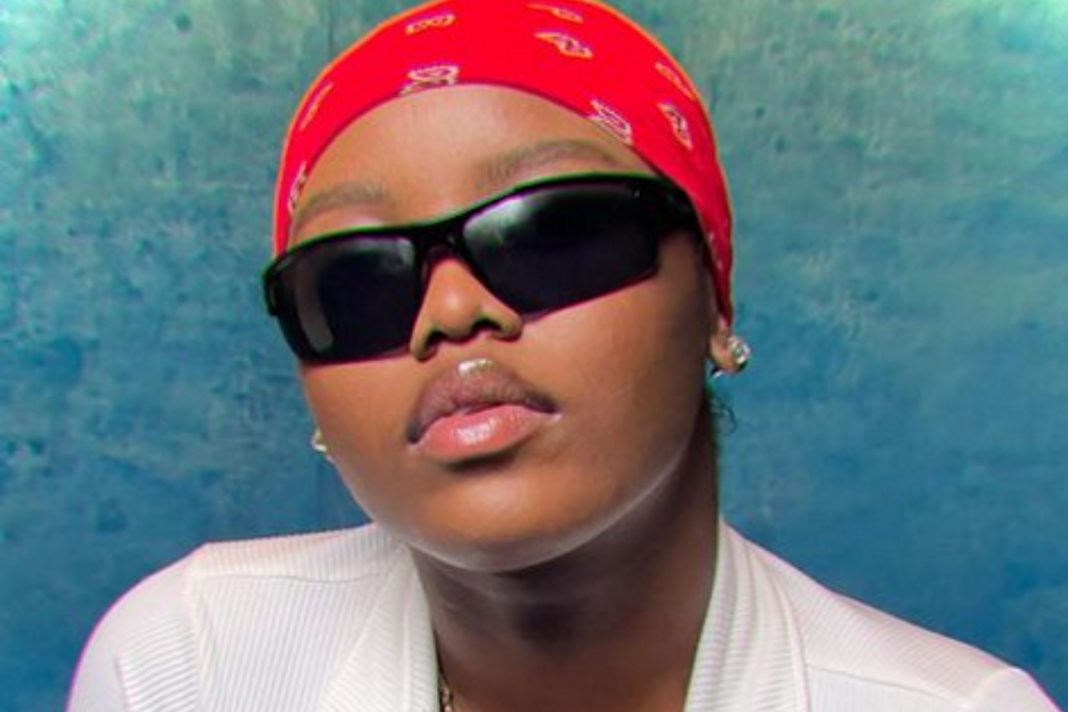 READ ALSO: “I Prayed For This”-KiDi Reminisces His Successful Journey In [Video]

In a tweet, the “Forever” hitmaker revealed that she has been notified of the reason why some of the students chased her off the stage while she was performing.

According to her, someone told her that she was booed off stage simply because some of the students said that they did not pay their SRC dues just to come and see an underground musician perform on stage, hence they expected something better.

She wrote; Someone said it’s normal I got booed off stage back then in KNUST because they didn’t pay SRC dues to come and watch underground artists perform Wild!

However, Gyakie has grown to become one of the best female singers in the music industry. Following the massive attention her song “Forever” received, the songstress was shot to fame and now holds the title of one of the most talented young stars Ghana has ever produced.

Meanwhile, Gyakie has assured her fans of something amazing as she prepares to thrill them with her new project.

The singer has kept her fans in suspension after she revealed her intentions to release an EP. She has been spotted in numerous videos embarking on social tasks relating to the upcoming project.

However, she has still not detailed anything about her upcoming but she continues to tease fans with excerpts of what she has been working on just to keep her fans and all music lovers in anticipation.

While fans wait for the release of the project, Gyakie has assured them of something amazing, saying she values her fans so much that she wouldn’t present just anything to them.

Taking to her Twitter page; she wrote; I value you too much to present just anything to you. I want to give you SOMETHING! Something nice!