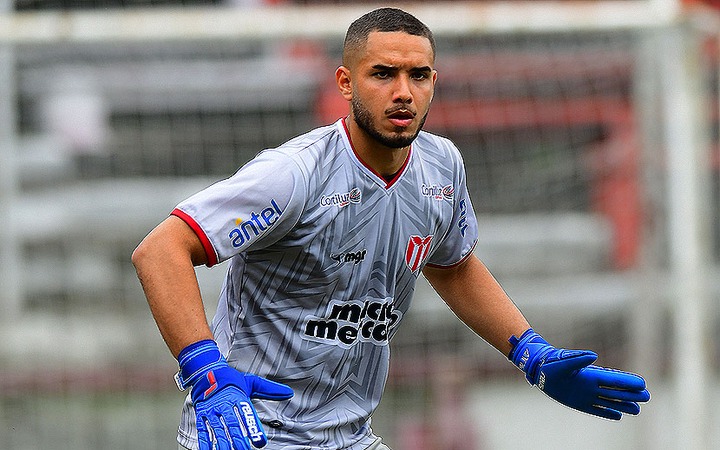 Gatekeepers and the backbone of every club mainly focus on the goalkeeping department which can be told for a fact in most top clubs and successful teams. Shot-Stoppers appear as covers and sometimes ended up making headlines at the expense of attackers and other roles.

With that being said, one of the shot-stoppers who falls in this conversation is Fabrizio Correa, Uruguay’s professional footballer who plays his trade with River Plate in the country’s top-flight division. Yet to make a cap for the national team, the 21-year-old confidence, and ability to withstand pressure and impress in big games is exceptionally great and magical. 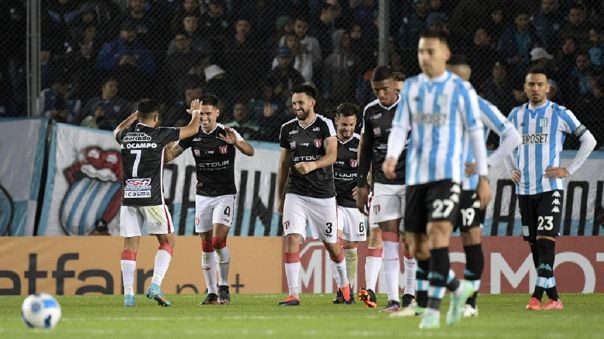 In an encounter in the South America CONMEBOL Sudamericana tournament between Racing Club and River Plate on Thursday night which resulted in a 1-0 victory in favour of his side, a mouth-watering performance was exhibited by the youngster who put stops to 11 shots on goal, 10 one-on-one attempts along with a clean sheet. He was the nightmare to the Argentine’s [Racing Club] ruining their chances of qualifying in the last game of the group stage. 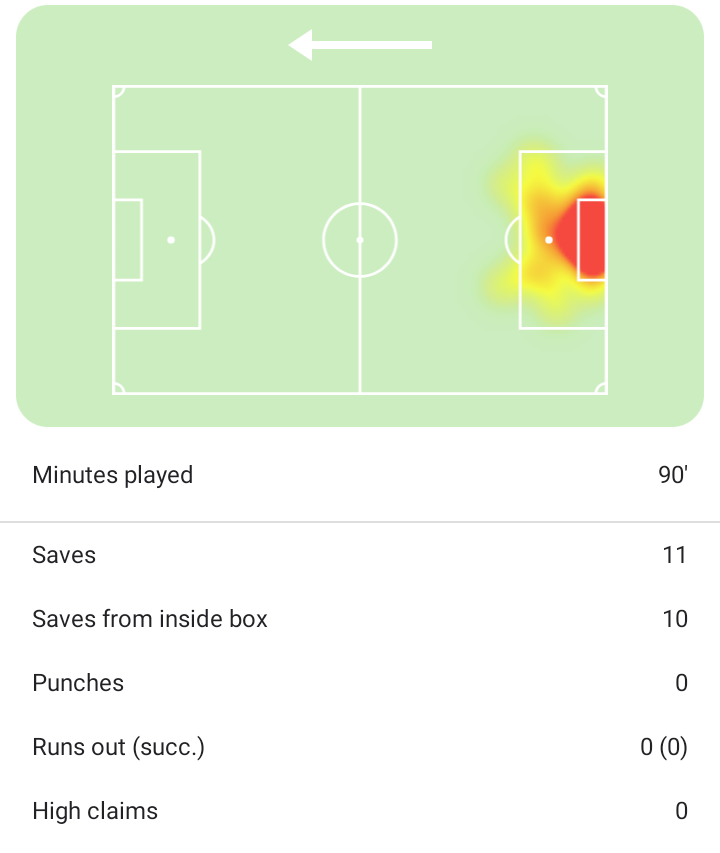 Fabrizio Correa, today’s transfer market falls within the range of €250 – €350k, and can be a good choice for the third option who can be groomed into a hot prospect in the foreseeable future.