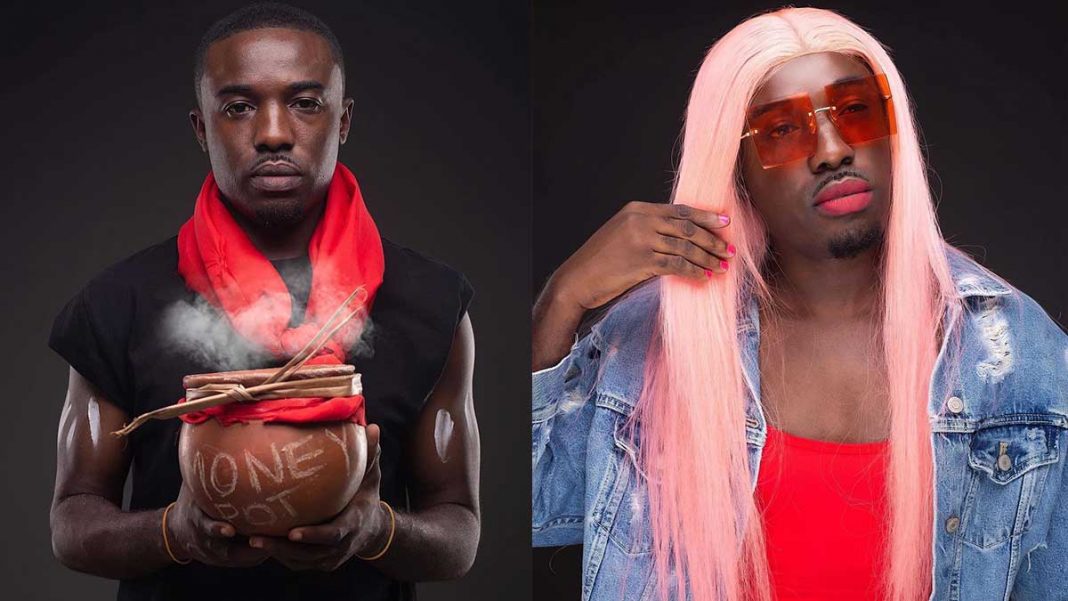 Ghanaian musician and businessman, Criss Waddle is set to clear the air on the numerous misconceptions about his scope of work.

The musician has often been tagged as a [email protected], he is also said to be a scammer, money ritualist, an engineer that tried selling the Tema Harbour, and an internet scammer who makes money from his unsuspecting white victims.

He burst into the music scene way back in 2008/9 from Kasahare Levels with Sarkodie, Ponobiom, and a host of others but his existence as a musician has often been questioned following his failure to release songs.

But he’s been living well off and this ate into the minds of many that he is into an illegitimate business that fetches him the money.

He co-founded AMG; a music record label that has Medikal and Armani as their signed artists and he’s set to correct all these misconceptions in his yet-to-be-released album that will have its first single released today with a music video that features Stonebwoy.

In a post on Facebook, Criss Waddle revealed that in his upcoming album, he will address the misconceptions about him.

He posted a series of photos and captioned them; “Misconception is what is leading the world astray, One man them say he Dey do all this to make money why, how much he get? putting your own narrative out there allows the youth to be misguided. a lot will be clarified on this album. 10 am today first official song drops from the album with a video on YouTube.#AMGBiZESD.”