Criss Waddle Drops Visuals For First Single, ‘Take Me Back’ Featuring Stonebwoy, Off His Upcoming Album 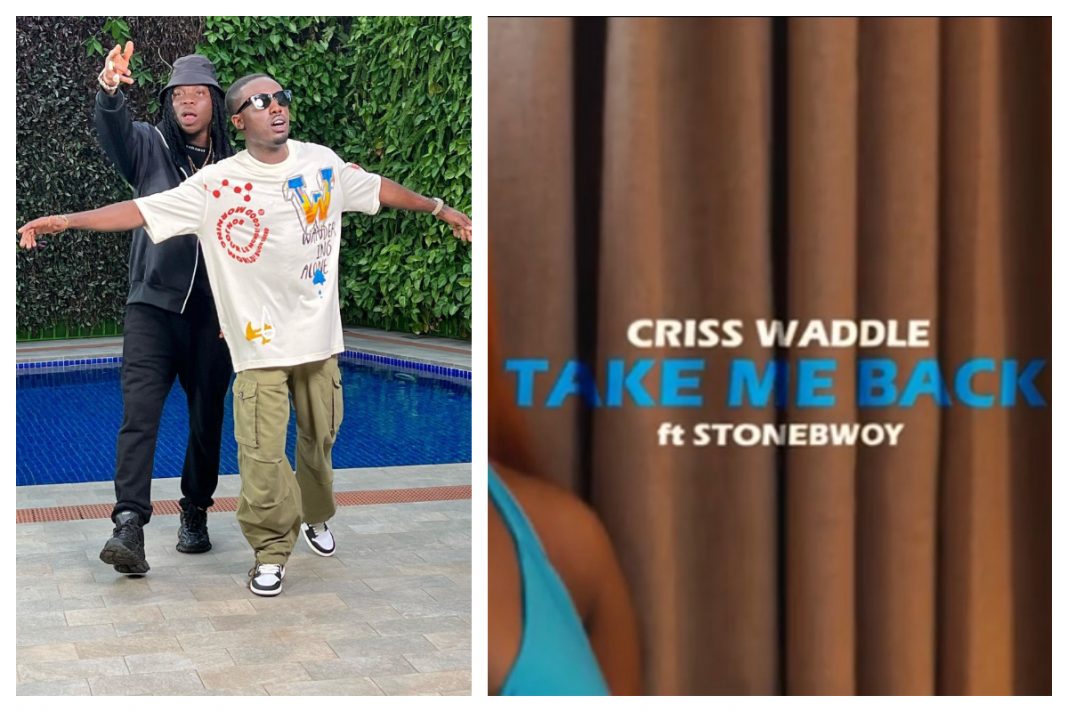 The record was released alongside a colorful and eye pleasing visuals. The masterpiece and potential hit single happens to be the single off his upcoming studio album which is expected soon.

According to the multifaceted recording artiste, his album would address all the rumors and the misconceptions about him on the internet. ‘Take Me Back’ video was directed and shot by Yaw Skyface. Watch video below.

You may recall that on Monday, May 23, the renowned Nigerian musician was declared as winner of the PDP House of Representatives primaries where he defeated his opponent with 25 votes.

Well, there have been a turn of events, a final list made public today shows that Banky W was not elected to represent the Eti-Osa constituency in the Peoples Democratic Party House of Representatives.

With this shocking development, social media users have accused officials of manipulating results in order to remove Banky W from office. Davido who congratulated and pledged his support for Banky W has reacted to the news. In a post via his official and verified twitter page; Davido wrote; “Nigeria na full movie”. Screenshot below.