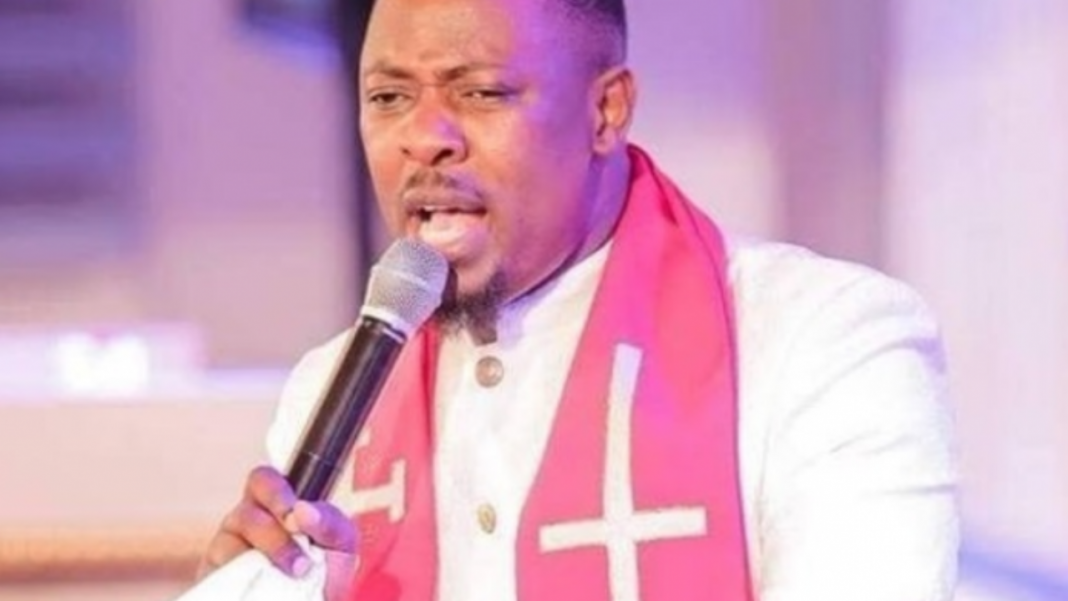 He claims that this is the first time Church members have come to the Church to beg for money to feed themselves since he began his prophetic journey.

According to Nigel Gaisie, is a symptom of a failing administration that must work to defend the lives of the people they vowed to protect.

Akufo-Addo’s administration will be regarded at the worst in Ghana’s history if nothing is done to alleviate the people’s problems, as claimed by the clergyman.

“There is insecurity, there is hunger, especially in Accra. I’ve been in Ministry for a very long time but for the first time by 5:00am in the morning couples are on the premises of the Church asking for GHC 20 for food”.

In other news, On social media, actress Lydia Forson warned naysayers that she is just another average person irritated by the incompetent administration.

She emphasized that because she did not hold political or public office, she owed no one any solutions to the issues she identifies.

“For the last time; you didn’t elect me into office, I don’t owe you solutions to problems I identify. I am just like every frustrated Ghanaian ranting. If you don’t like the things I have to say, block me,”