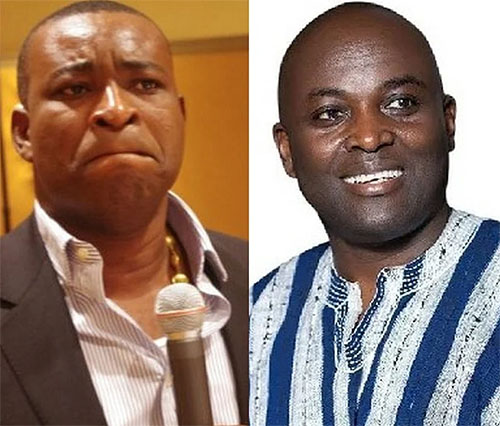 THE ASHANTI Regional New Patriotic Party (NPP) will no longer have its coming elections at the Ashanti Regional Coordinating Council (RCC).

The party’s election committee, headed by Simon Osei Mensah, has shifted the venue to the Baba Yara Sports Stadium.

According to Mr. Osei Mensah, some of the aspirants protested against the holding of the programme at the RCC, so the elections committee obliged and changed the venue.

Also, Osei Mensah, who doubles as the Ashanti Regional Minister, announced that the date for the party election has been moved from Friday to Saturday.

According to him, the compilation of the album, which contains names of the eligible delegates to vote, has delayed unduly so the date has been changed.

“Some of the aspirants complained bitterly about the event taking place at the RCC, so the elections committee on Wednesday decided to change the venue.

“Also, the compilation of the album to be used for the elections, which is being done in Accra, has delayed, so we have moved the day from Friday to Saturday,” he stated.

Osei Mensah, who broke the latest news on Wontumi TV in Kumasi yesterday, said he was hopeful that the polls would go on as planned on Saturday.

The Ashanti Regional Minister noted that the event would take place inside the stadium, but party members would not be allowed to stand on the football park.

“The delegates would vote on the tartan tracks, nobody would be allowed to get access to the football pitch,” the Elections Committee Chairman indicated.

Meanwhile, reports reaching the paper indicated that the Kumawu Constituency executives would not be allowed to cast their ballot during Saturday’s programme.

According to reports, some agitated party members in Kumawu have secured court injunction, restraining their executives from voting on Saturday.

A source said the aggrieved members were not happy about how appointments were made into the executives, hence their decision to secure the injunction.

“The processes for the appointments of other seven members to join the executives was not done in a transparent manner, hence the court action,” a source disclosed.