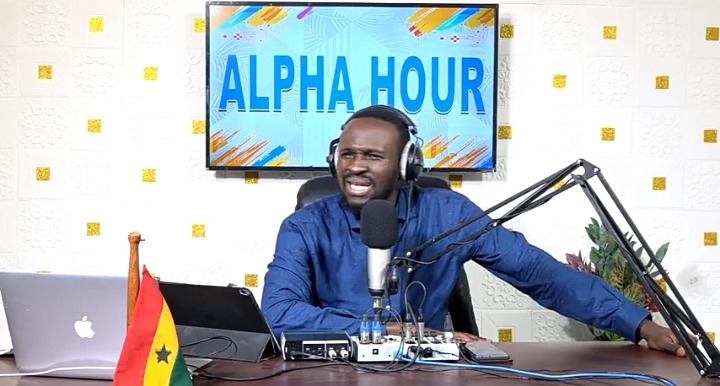 The Lord Jesus Christ is not a respecter of persons, but anyone who call unto him with faith and a clean heart, the Lord Jesus will answer him or her from heaven. Pastor Elvis Agyemang is a man of God who is currently based in the Greater Accra Region of Ghana.

During an online midnight prayers dubbed Alpha Hour which was organized by Pastor Agyemang, a woman who identify herself as a muslim, drops a dumbfounding testimony before Pastor Agyemang Elvis. 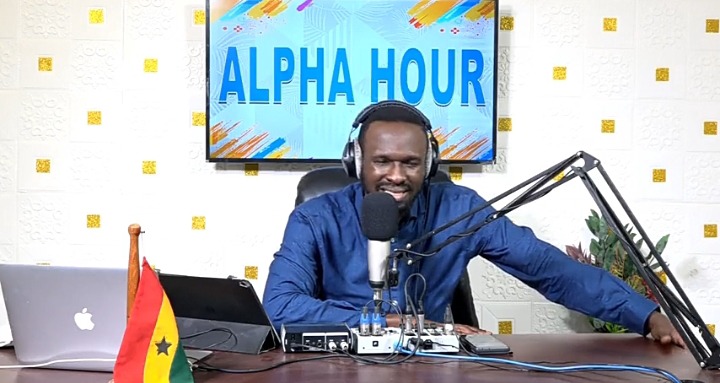 According to the woman, she is a muslim and she got married to an Imam. After few years in her marriage. Her health status begun to change to the worse. She visited the hospital and she was told her kidney has been damaged. Doctors then suggested to embark on kidney transplant, but the woman insisted that they should only put her on medication.

The woman added that, after secretly joining Alpha Hour for the fear of her Husband, she started seeing changes about her health status. She then went back to the Hospital after few days and the Doctors Confirmed that, her Kidney is now normal and it has been restored. 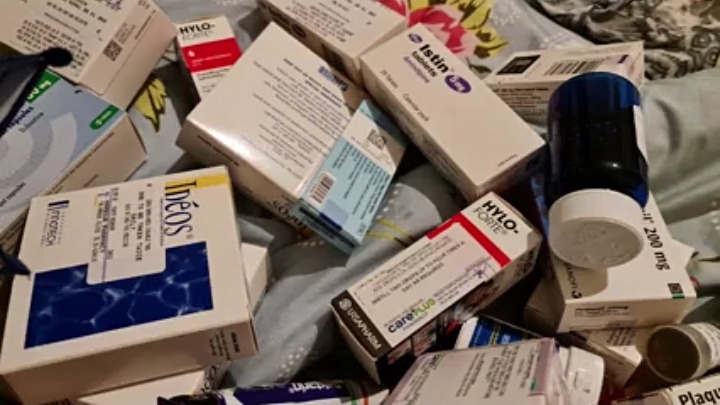 Photos Of the Drugs prescribed By The Doctors To For The Muslim Woman.

” Pastor Elvis God richly bless your ministry. I was born and natured in a muslim Family and I got married to an Imam in my Islamic Region.

For eleven (11) years now, I have been suffering from numerous diseases and I tried to commit suicide on three (3) different occasions. But I did not die. I heard of Alpha hour, but as a result of my husband and the Religion, I secretly join the midnight prayers.

Before that, I was suffering from Kidney failure, few days after joining Alpha Hour at the blind side of my husband, I went to the hospital again and Doctors confirmed that I have no kidney failure.

This is just marvelous and this is the doing of the Lord. I fear my husband and muslims friends will criticize me when they find that I use to join Alpha hour. As a result, I do not share the link. I always keep it to my self secretly”. – Muslim Woman stated. 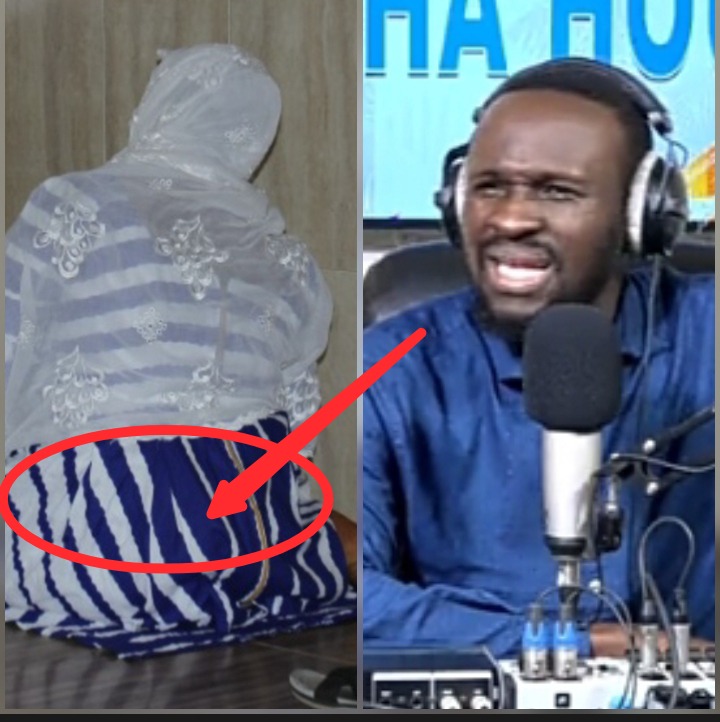 As a result of her fear, she did not mention her name. Pastor Agyemang Elvis then prayed and thank God Almighty for restoring her kidney to normal.

Pastor Elvis Agyemang is the leader and founder of Grace Mountain Ministry.

Use the link below to watch the testimony from the last 15 minutes of the video.