“A Collaboration With Chris Brown Will Definitely Happen”-KiDi Assures Fans 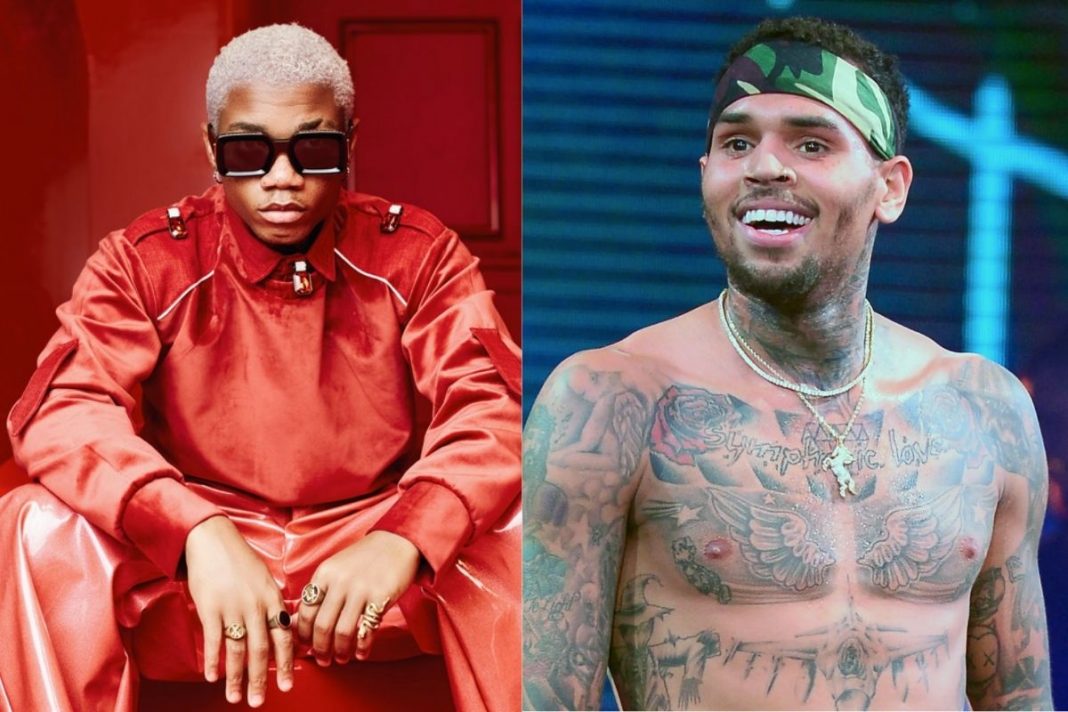 Ghanaian Afropop/Afrobeat singer, KiDi has revealed his intentions to collaborate with one of America’s best R&B singers, Chris Brown.

Speaking in an interview with Bliss Kingg on Starr FM, Kidi stated that Chris Brown has been one of the few musicians in the game he has always idolized and he would like to have a collaboration with him.

He said that he has always looked up to the likes of Chris Brown, Usher, and Bruno Mars in the R&B fraternity, and a collaboration with any of these stars especially, Chris Brown will mean a lot to him and it will definitely happen.

In other news, Ghanaian Highlife crooner, Eugene Kwame Marfo, affectionately known in the music game as Kuami Eugene has shared an enigmatic post on his social media page about his destiny.

The singer who has been criticized on many occasions over his choice of fashion and style of music took to the microblogging platform to sound a warning to his naysayers never to temper with what has been destined to happen.

Kuami Eugene ever since he emerged into the scene with his breakthrough song, “Angela” has been accused of sampling songs from other musicians. On many occasions has the musician been lambasted by Ghanaians over song theft.

His sense of fashion has also come under harsh criticism as many people claim he is unable to impress his fans when it comes to outfits.

Well, Kuami Eugene has penned down a simple and short message to everyone dragging him on social media, telling them not to temper with destiny.