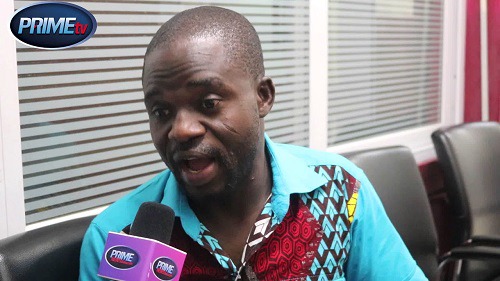 Popular and Investigative Journalist, Mannaseh Azure Awuni has asserted that the Akufo-Addo’s era has produced too many jokes.” He further asserted that Adwoa Safo’s absence has affected her accent more than her parliament.

“Adwoa Safo’s absence has affected her accent more than her “pari.”

Akufo-Addo’s era has produced too many jokes.”

The comments of Mannaseh comes as a background to Sarah Adwoa Safo, the MP for Kwabenya’s interview on Joy 99. FM. In the interview her special accent on the English language, has greatly been noticed by Ghanaian. 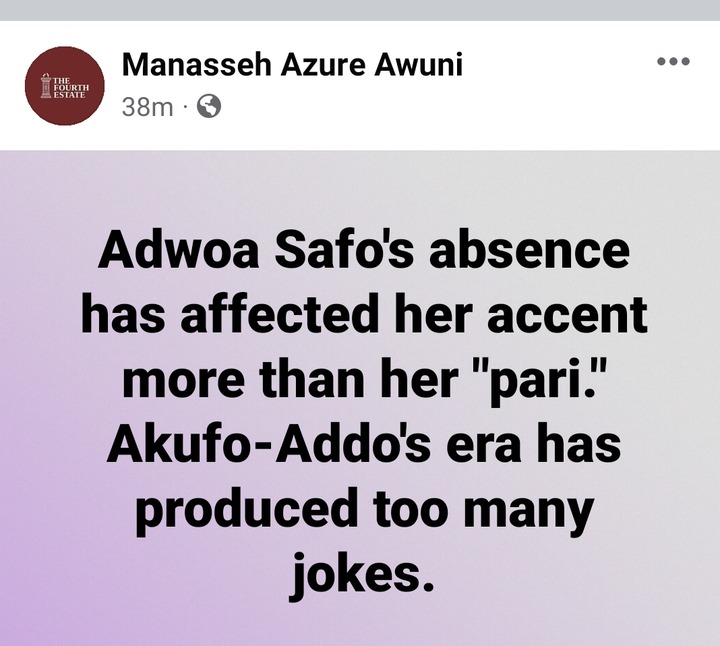 In the interview she said that she has not given up on her party, NPP and she is not going to respond others opinion on her.

Many people have reacted to Mannaseh’s post . A user wrote

“We need to investigate as to whether she has already become an American citizen. Given how fast her accent has changed everything is possible. We have to dissolve Ghana and form a new country. Chai 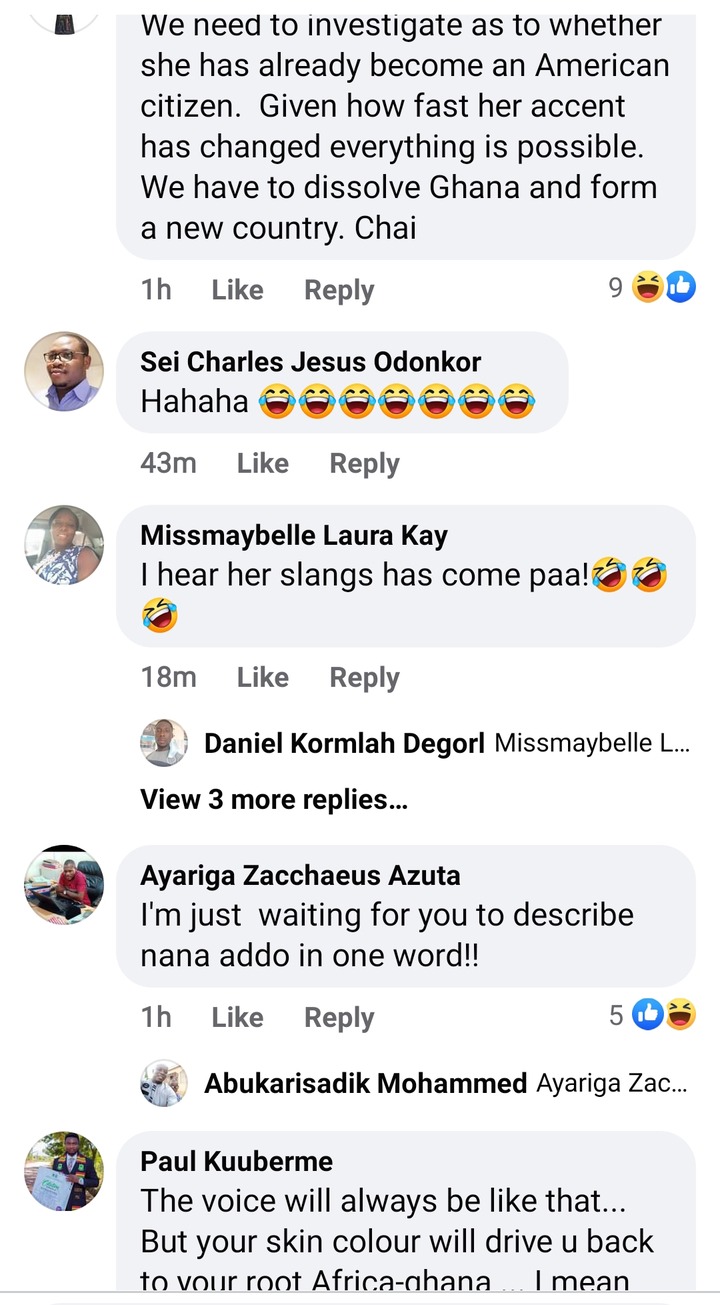 Others questioned why her ascent has changed all of a sudden. 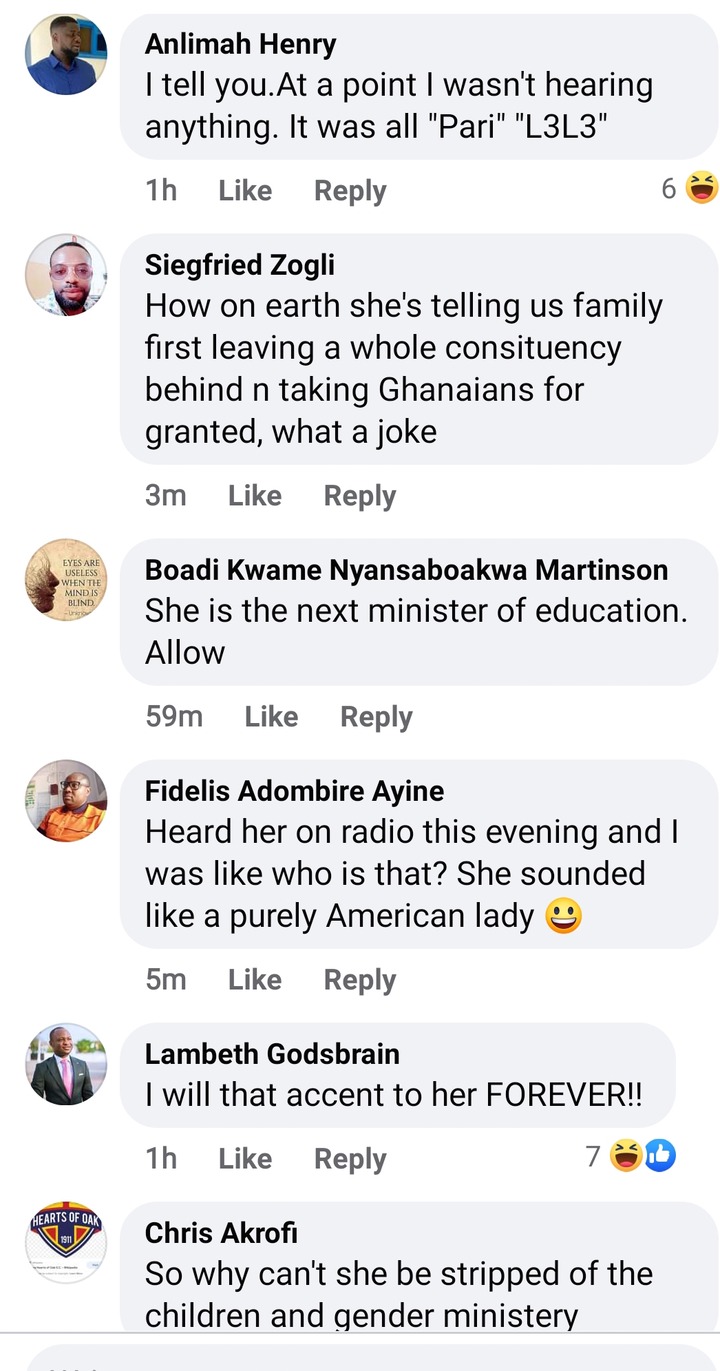 “She is in the U S because of her son and forget the whole Dome K..My question is that why can’t they help to make our schools and hospitals good for all instead sending their children abroad and careless for the tax payer, indeed Ghanaians easily forget. Another user added.