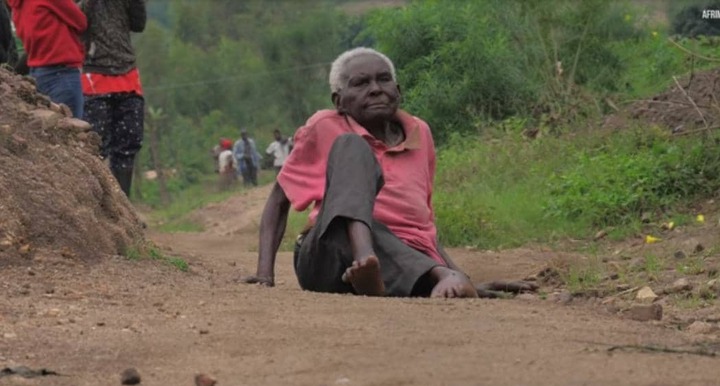 Kanyundo, a 106-year-old woman, has cried out that she’s tired of living and wants to die. Kanyundo ,106, said death has forgotten her. The worst part of it is her eight children are dead while she’s still alive and healthy.

She said she wants to die because she’s been a problem for her only remaining child, Fidele, 74, who carries her around. Kanyundo cannot work; she can’t do anything except eat and sleep. Kanyundo always asks for rope to commit suicide since death has forgotten her. 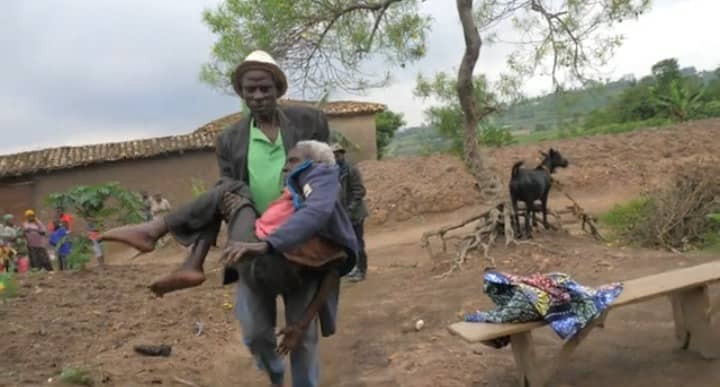 Fidele said his mother had tried to commit suicide many times, but he was there to save her life. He said his mother felt so angry because all her children were all dead except him, and she wished to die. 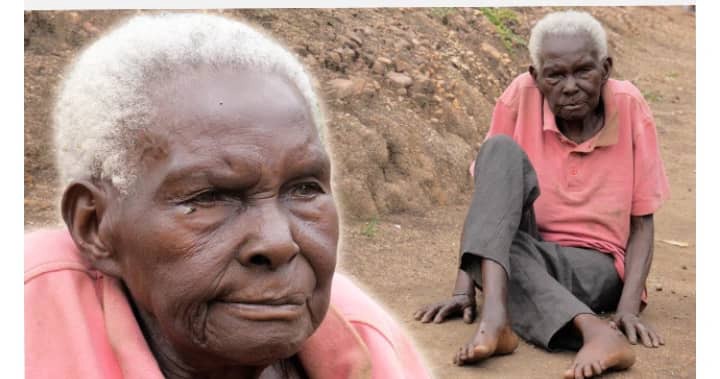 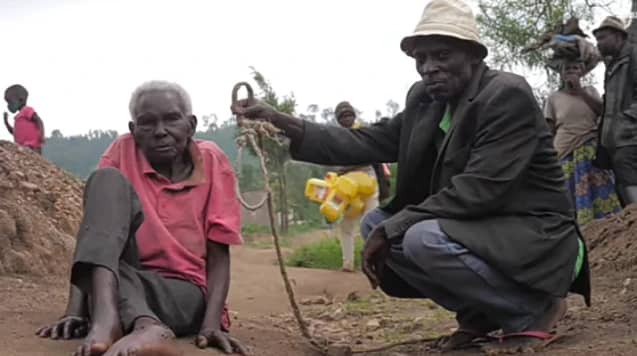 Fidele said he’s happy his mother is still alive and he’s ready to carry her around, despite her wanting to commit suicide. They still want her to be alive and see her live many more years.

Fidele
I Want to Die
Kanyundo