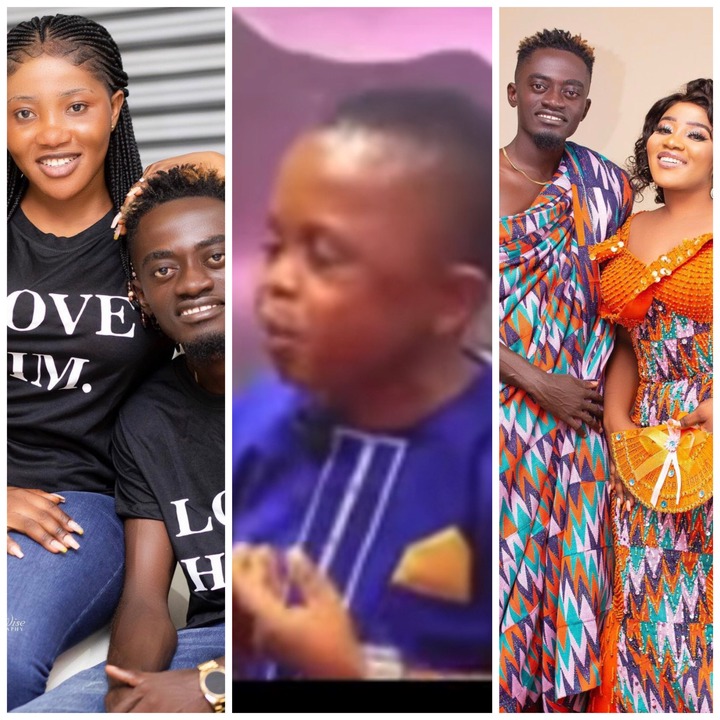 Kwadwo Nkansah famously known as Lil Win has become the talk of the nation after photos of him and his new wife causes stir on social media. 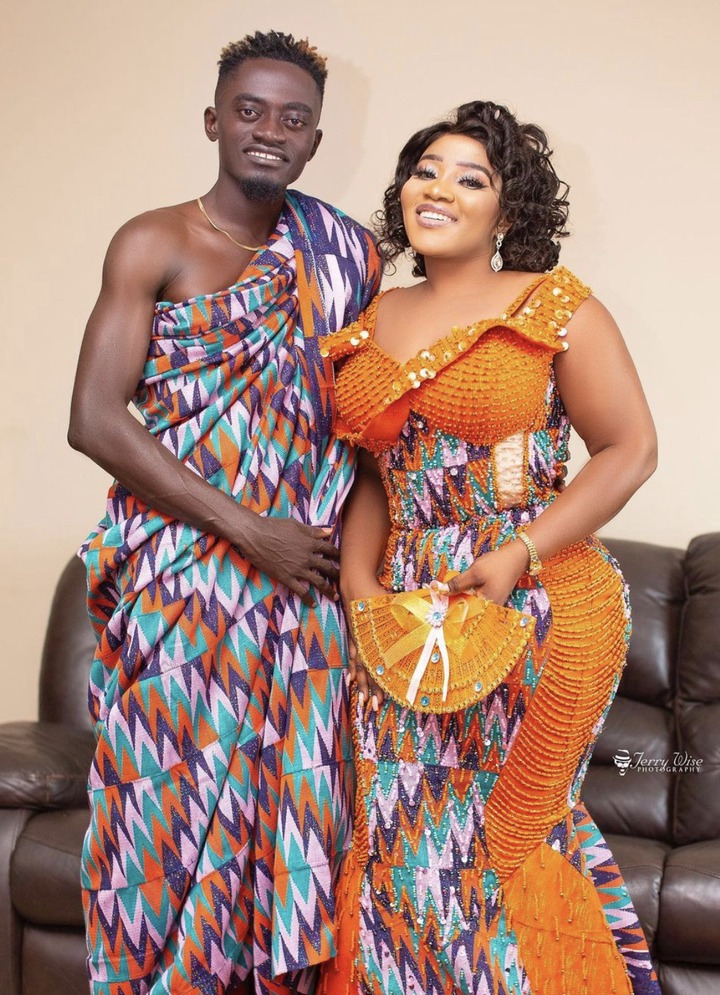 If you can recall, Lil Win breaks up with his e-wife some years ago before getting married to another woman. Many people have expressed their views on what happened between Lil Win and his ex-wife. 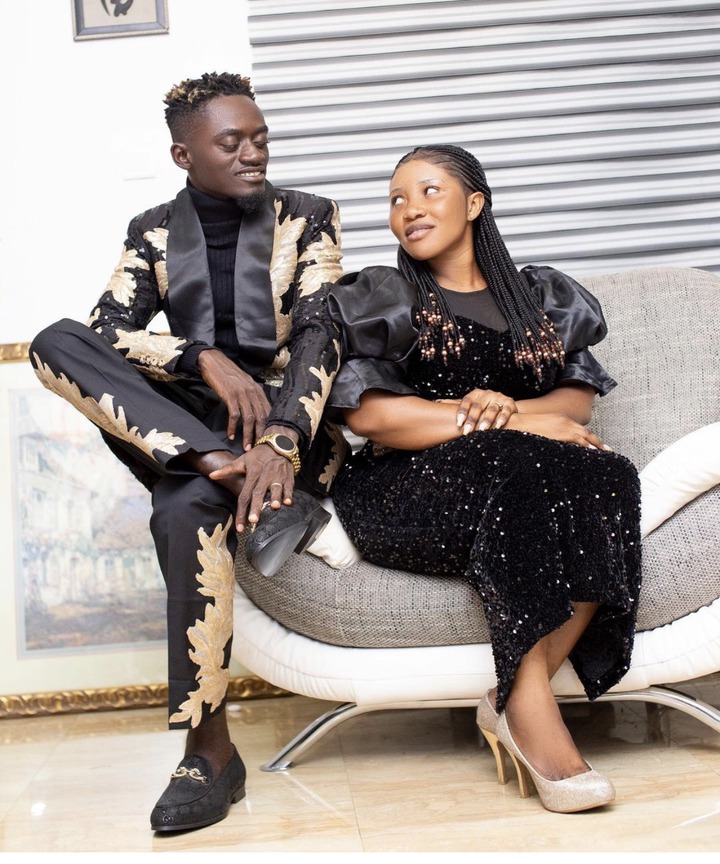 Don Little one of the most famous Ghanaian actors has also expressed his view about his colleague’s marriage life.

According to Don Little, even if Kwadwo Nkansah famously known as Lil Win is not interested in his ex-wife he should try and compensate her because his ex-wife has ever helped him in life. 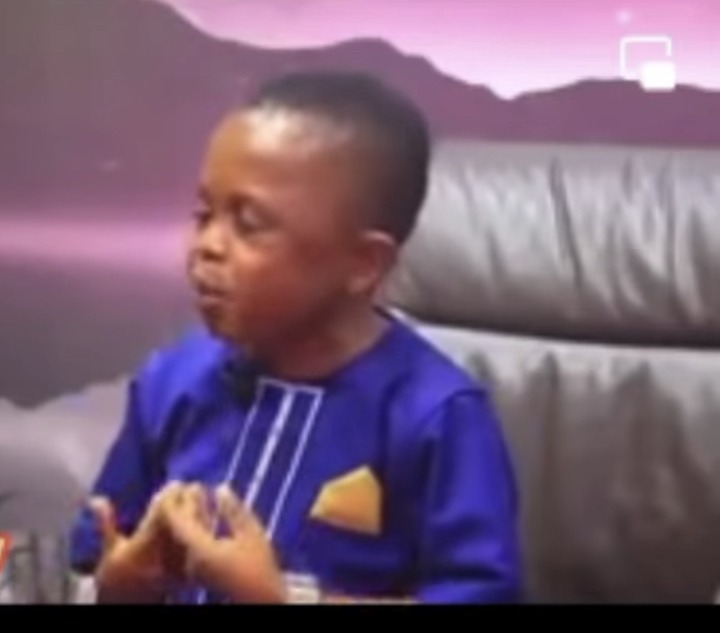 He continued by saying, Lil Win can but a house, car, or opening a good shop for his ex-wife to at least make the woman pleased. Many Ghanaians have agreed with him for advising his colleagues very well. Do you agree with Don Little? 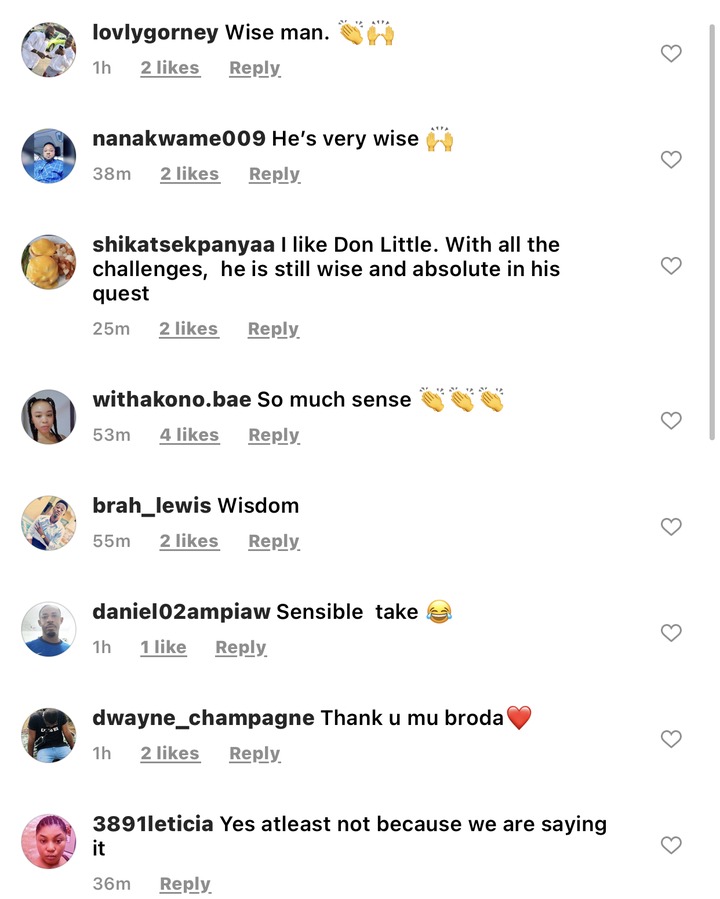