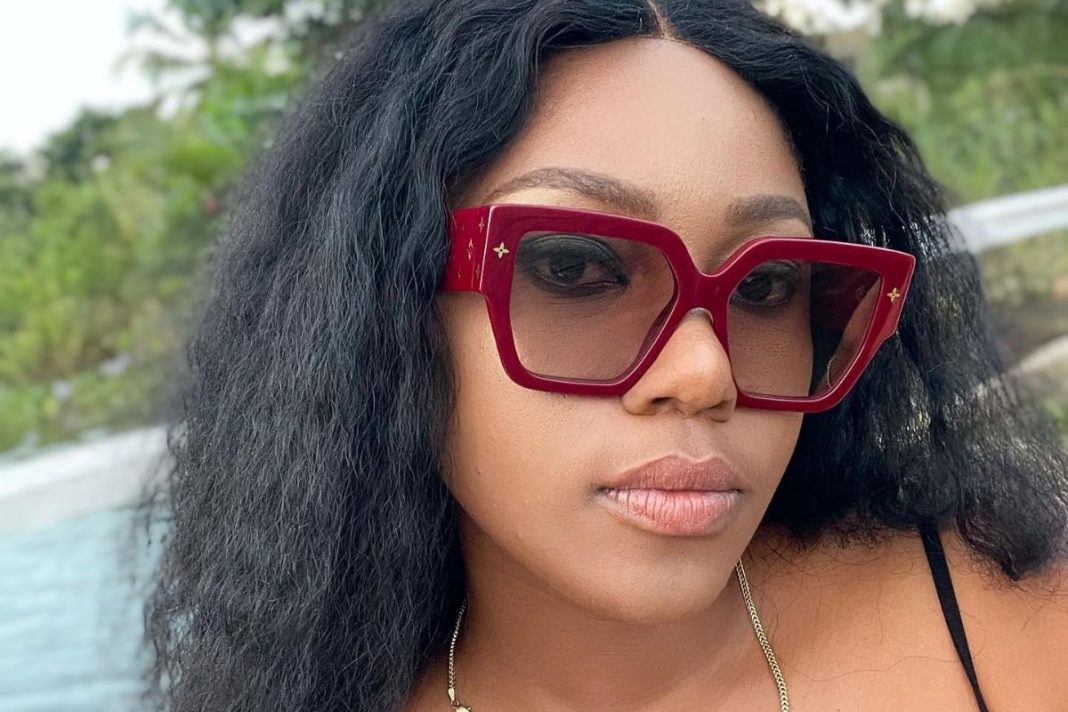 Actress and movie producer, Yvonne Nelson,has stated it is preferable  for individuals to have children with somebody they do not love.

Yvonne Nelson revealed this whilst speaking to media personality, Andy Dosty on Hitz FM in which she discussed the ramifications of having a child with someone you love.

The socio-economic activist indicated that having a child with someone you love deeply and then cheating on them will have a significant impact on the person whom previously thought they were inseparable partners.

On the other side, if the child is born to someone you don’t love when he or she begins cheating, it will be lot easier to move on and see him or her as merely a friend because you are not emotionally attached to the person.

“I feel like when you wanna have a kid, it should be even with someone you are not in love with because the moment the sole-called husband goes to cheat, you will catch feelings and start going mad”

We reported earlier that on May 23rd, Nkechi Blessing said she has been given a one million naira monthly allowance by an unidentified fan who has declined to give his identity.

In response, respectable Falegan chastised her in a now-deleted post, accusing her of lying, alleging that many people date for survival.

Opeyemi Falegan called the actress “cloutina,” implying that she would say anything to stay in the spotlight.

“Most of you actually date for survival and not love. Lie lie lie everywhere. Lol Lol. Cloutina will say any rubbish to remain relevant. Always sounding hungry. Oma se ooo. Thank God, I dodged that bu*let.”