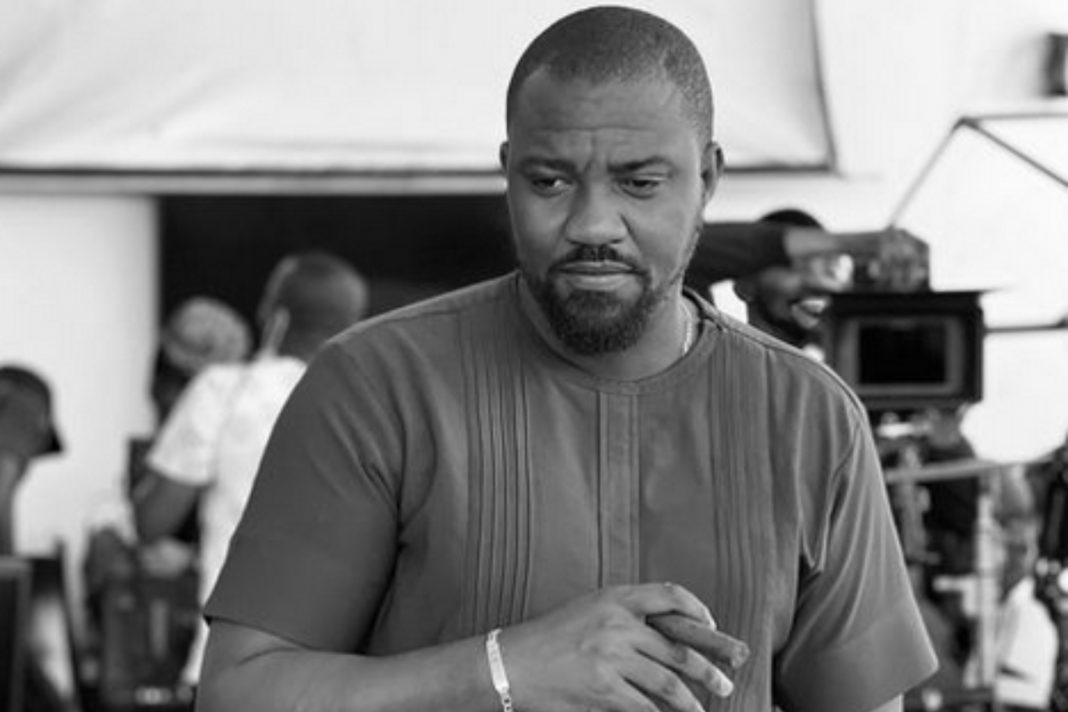 READ ALSO; “If You Don’t Partake In Politics, You Will Be Ruled By Fools”-Edem Says [Video]

His sentiments come after he announced a job vacancy for Okaishi and Korle Bu medical supply shop. John Dumelo revealed that he has about 1500 applicants for the job and it is very disturbing to see the unemployment rate increase rapidly from time to time.

The actor used his platform to call on the Akufo Addo-led government to come up with solutions to help curb the unemployment situation in Ghana.

He wrote; Unemployment is real in Ghana. We definitely we need home grown solutions asap. I received over 1500 applications for the shop attendant job within 3 hours. From masters to degree(some first class) to shs certificate holders. We need to come up with a plan. We need to!

In other news, Ghanaian rapper, Denning Edem Hotor, widely known as Edem has opened up on his current relationship with Sarkodie after his previous confrontations.

It would be recalled that Edem took to his Twitter page to call out Sarkodie after he failed to show up for a music video shoot. The rapper poured out his frustrations, saying Sarkodie has made him lose money by not showing up at the shooting of the music video.

Sarkodie defended himself by revealing that Edem isn’t the only one who has complained about his attitude; his mother also complains about how he occasionally refuses to pick up his phone calls.

Sarkodie claims to have a daily schedule, so if he misses an event or fails to pick up a call, it’s likely because he’s busy somewhere else or that particular event isn’t in his schedule.

Speaking in an interview with Zionfelix on the Uncut Show, Edem stated that he only has a business relationship with Sarkodie but that doesn’t describe friendship. He said that he would always correct Sarkodie when he goes wrong but that doesn’t mean he will not be cool with him.