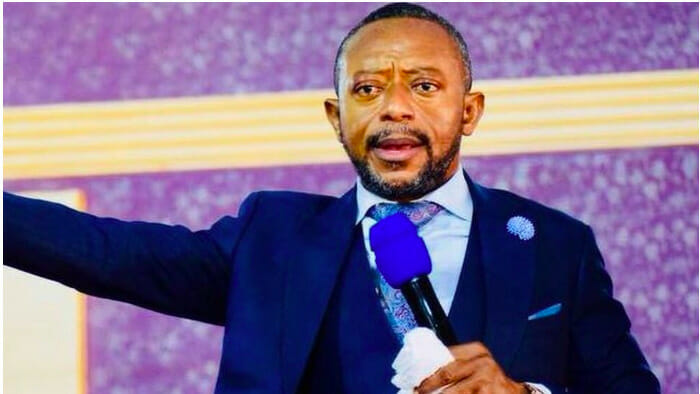 Rev Bempah witnessed a shootout at the seat of the president between the Ghana Armed Forces and Ghana Police Service that lost many lives and shook the administration.

He asked Ghana’s security forces to take his prophecy seriously and that every Ghanaian must pray to stop the coup (2022).

“I saw something in the realm of the spirit concerning Ghana and I want to give you a prayer topic… please, those of you who do not understand me do not insult me when you hear it. Because it is not my imagination, it is something that if we don’t pray about it will happen.

“I saw some people attack at the presidency, I was people attacking the set of the presidency, the people were wild. There were some groups of people who were resisting that attack and it turned into a fight in the country and I saw blood being spilled. So, the security agencies in the country, if you hear this statement, take it seriously and beef up the country’s security. If we don’t pray, some people will make an attempt to stage a coup.

“These things (coups) are normally done in secrecy but this time it happened in the open. It will happen like a terrorist attack but this time around the direction is pointed at the government. I saw the exchange of fire between the police and soldiers and the government was shaken, there was confusion in the government. So, we have to pray about this,” he said in Twi.