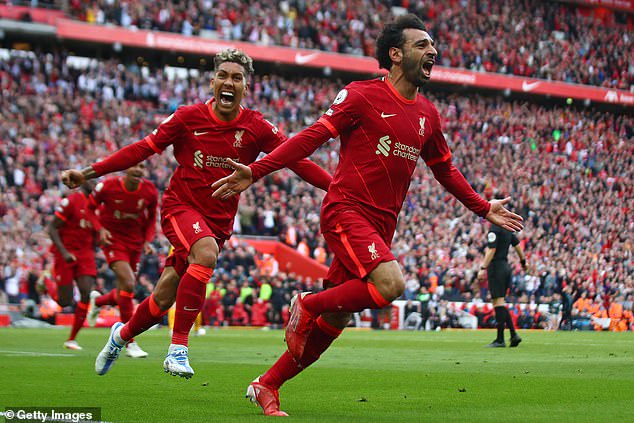 A few days ago, the Premier League and Seria A came to an end after their long and dramatic seasons. The next jaw-dropping match of this month is the UCL finals between Liverpool FC and Real Madrid in Paris on the 28th of this month (May). A few hours ago, Adidas released the ball that will be used at the UCL finals like they always do in every final UCL season.

This UCL ball is designed to inspire humanity to have a peaceful coexistence. The designed stars in a silver colour were boldly arranged for the white colour on the ball to stand out and be visible. They did it this way because they wanted the writings on the white colour to be visible as well. As you can see, “мир,” which means peace, was both written on the ball vividly. 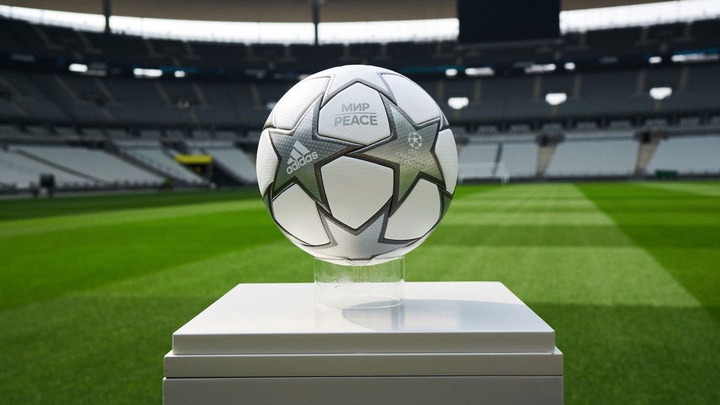 Peace was written on this ball because, according to Addidas, there are a lot of misunderstandings going on around the world and people can’t watch sports if there isn’t peace, so they designed it in this way to at least make everyone who sees it have a peaceful mind.

This UCL ball won’t be sold in any random market because after the UCL finals game, it will be highly priced and sold in highly rated locations, and the money gotten from the sales of these balls will be used to help refugees who have fled their homes and country in search of a peaceful place. 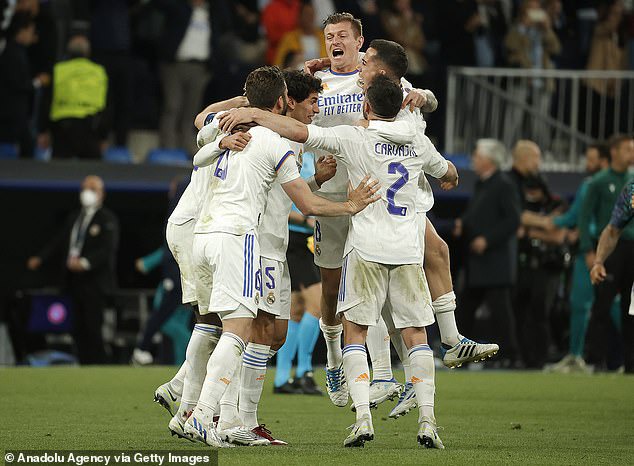 I think this idea Adidas came up with is really a great one, and let’s hope they do what they’ve told us.

Content created and supplied by: Knucqlex (via Opera
News )