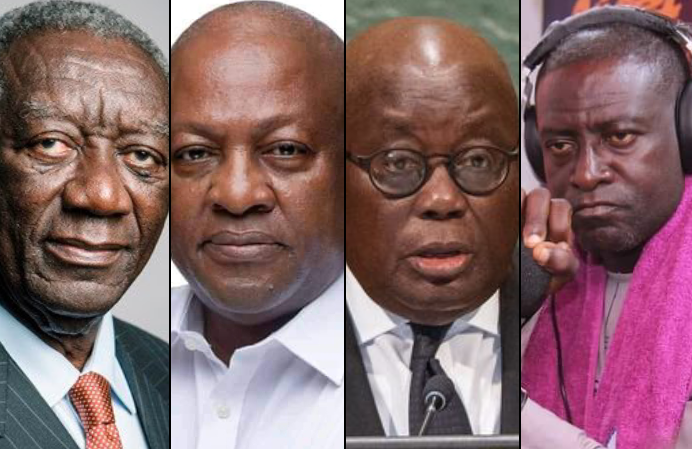 Host of Onua Maakye show on Onua TV, Captain Smart has revealed the name of the president who was able to solve issues of flooding in Accra.

He added that Jerry John Rawlings, John Atta Mills, John Mahama and Nana Akuffo Addo failed to solve this issue. He sent bold message to President Akuffo Addo to do the needful and learn from former President Kuffour.

Captain Smart’s main concern is that President Akuffo Addo seems not to be bothered with the current flooding situations in Accra. He added that the President has even failed to visit the affected families. He continued by saying this government keeps telling Ghanaians the same story whenever floods occur in Accra. 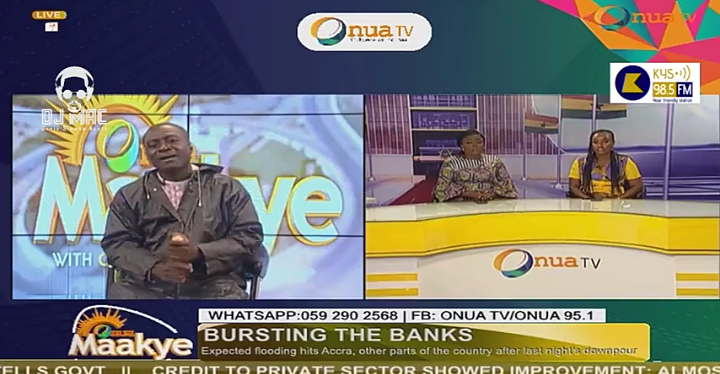