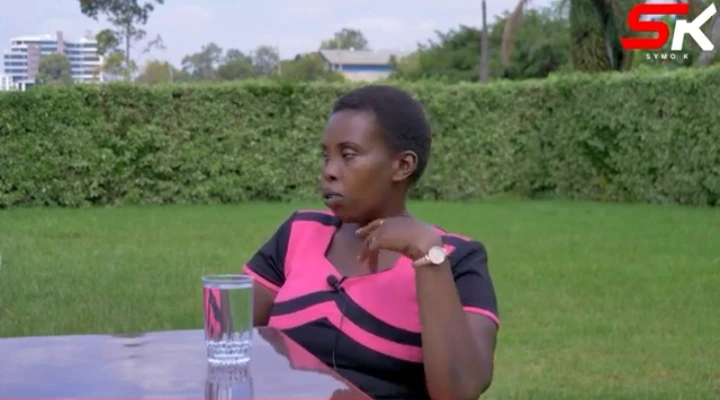 Veronica was a victim of domestic abuse; her husband, a drug addict, used to attack her on a daily basis. She described how her husband pushed her to sleep with her from behind three weeks after giving birth in front of her husband’s buddy and her children.

Veronica was born and reared in Namanga, but when she was six years old, her mother abandoned her in Kitengela with an Indian family from whom her mother had borrowed money to run a business. Because her mother was unable to pay the money, Veronica was left there to work as a cleaner. 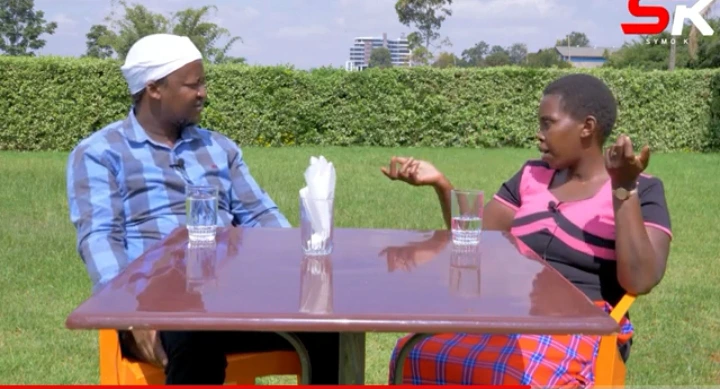 Her mother returned when she was nine years old, but she had been diagnosed with cancer. She passed away not long after being admitted to the hospital. Her mother died without returning the money, which enraged her Indian family. They started mistreating her; she couldn’t be fed and could only consume dog chow.

She decided to flee and met a lady who accepted her, but after a month she began inviting guys into her house to sleep with her in order to collect money. She fled and reported to the neighboring police station; her elder sister, who lived in Nakuru, was summoned, picked her up, and took her in.

She fell into a romance and married while she was there. They had two children, but her husband died unexpectedly. She found another man after two years who embraced her and her children. Her husband was a drug addict who used to attack her and occasionally smoke bhang in the house, forcing her and her six-year-old kid to do the same. 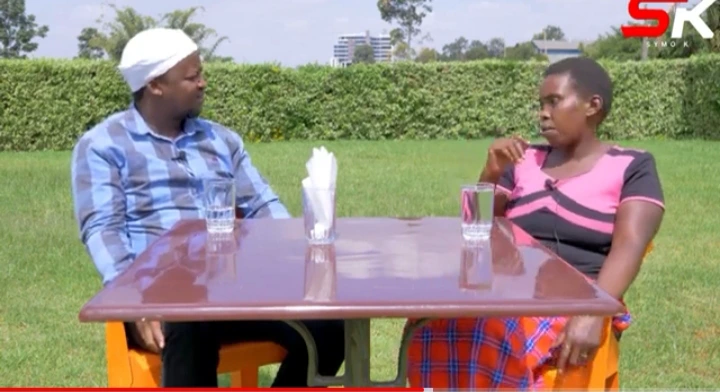 Veronica was frantic, but she couldn’t go since she had nowhere to go and was pregnant. She described an occasion in which her husband arrived home with a friend three weeks after their first kid was born. The guy pushed them to consume marijuana and then tore her clothing. The man pushed them to consume marijuana, then tore her clothing and forced her to lie on the couch with him on her behind.

This heinous crime was committed in front of his husband’s friends and all of her children. She added that it was a painful deed, and she reported it to the neighboring police station, but when he was summoned, he bribed the officers and walked off. She opened out to her neighbor, who assisted her with a thousand shillings before leaving.

She is asking for help finding work so she can pay for her children and take them to school.