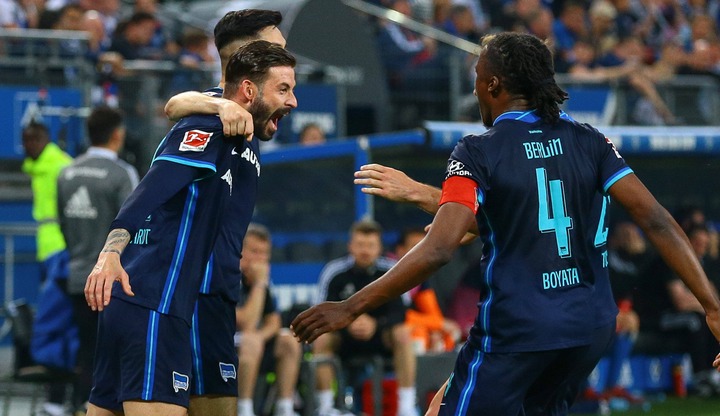 Nine years today, Hertha Berlin SC refrain from relegation overturning a goal deficit in the first leg to a much-anticipated momentum to their advantage defeating Hamburger SV by two goals to nil in the second leg. Hitting the third spot in the Bundesliga 2, Hamburger SV’s hopes of playing in the Premiership came to a halt today, likewise, with Hertha BSC an opportunity to stay heading to their 10th season. 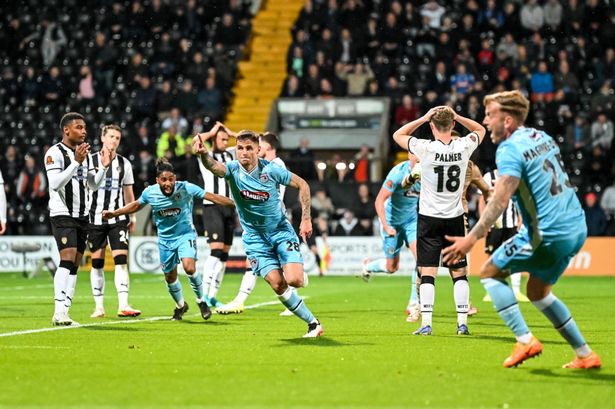 Exactly a year ago, Grimsby were relegated to England National League, they look certain to bucking their way up once again to the League Two as they pulled a stunt on Notts County at the latter end of the full-time and extra-time [97th, 119th] respectively, advancing to the semifinals of the playoffs. 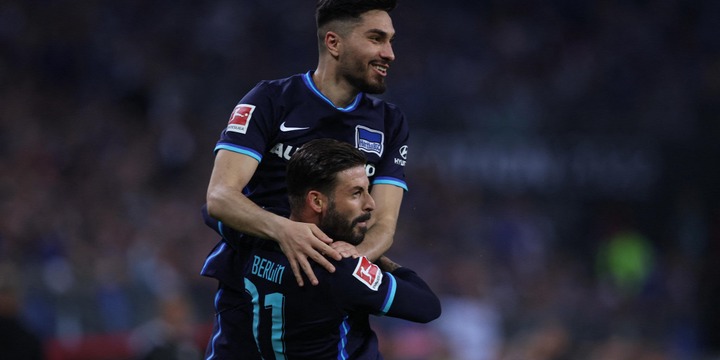 Most Valuable Player of the team [Hertha BSC] proved on the practical scene today other than on paper as he amazed with his full set of skills on the left flank, scored and assisted to give his side the worth of a try next season in the Bundesliga. 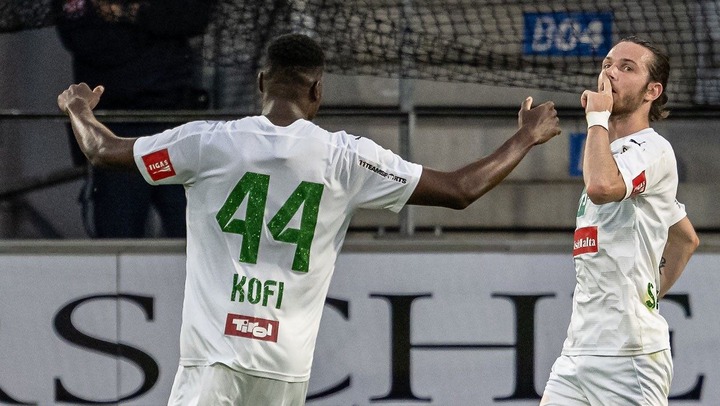 Lead striker of the team [WSG Tirol], the 23-year-old Albanian made a huge declaration in Austria Bundesliga Europa Conference League Payoffs Semifinals against LASK – involved twice of his side goals scored, to advance their chances for the first time in club history.

FIFA has approved five players nationality switch. They are now eligible to play for the Black Stars

IMF Akwaaba: Check Out This Cartoon Posted By Tv3 That Got People Talking.