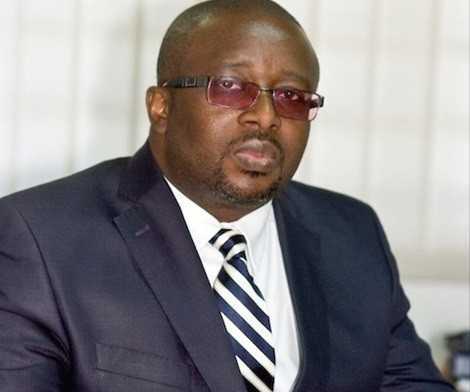 According to him, government’s decision to sell the Achimota forest reserve is very bad especially when Accra is very choked and mainly gets flooded during rainy seasons.

Speaking on Okay FM’s ‘Ade Akye Abia’ on issues surrounding the leaked Will of the former CEO of the Forestry Commission, Lawyer Kwadwo Owusu Afriyie, he further called on people who have acquired lands within reach of the Achimota forest enclave to dutifully return them.

“I will personally lead a charge against all those who have illegally acquired lands at the Achimota forest and the Ramsar site. We cannot allow the Akufo-Addo led government to steal government lands which only does not serve as vegetation purposes but also forest reserve which consume the carbon dioxide produced by vehicles and industries.”

“The NPP government is a cheat and they have clearly deceived Ghanaians by making them believe that they are saints when actually they have stolen everything reserved lands which have been kept for future use,” he said.

The Ministry of Lands and Natural Resources says it will investigate the allegation that former Chief Executive Officer of the Forestry Commission, Kwadwo Owusu Afriyie, also known as Sir John owned some lands in the Achimota Forest and named the said lands in his Will.

Sir John in his Will has named his children and some family members as beneficiaries of his portion of the Achimota Forest land.

The said Will has been circulating on social media, in which five persons have been named as the beneficiaries of the said lands.