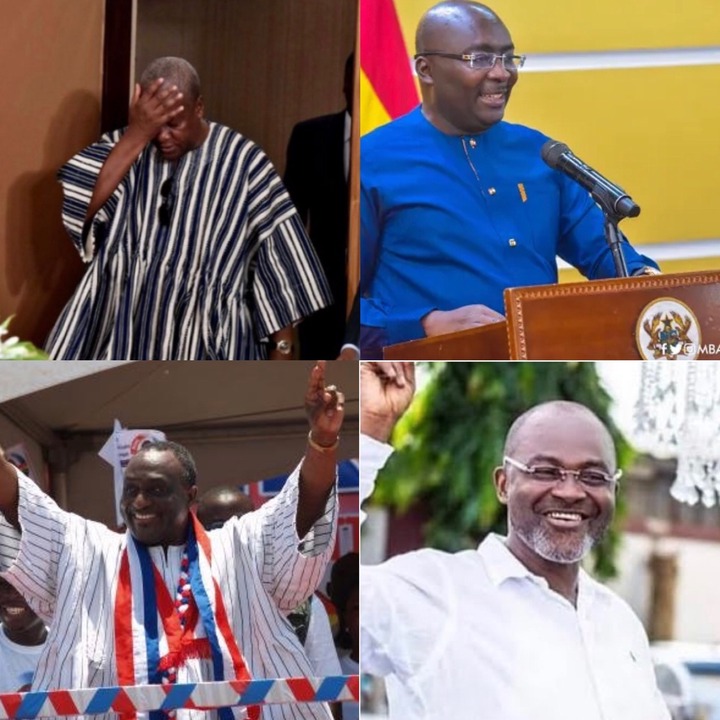 The popularly known Ghanaian political Activist has finally done the unexpected after he boldly revealed who can win the most anticipated 2024 presidential elections.

Speaking in a recent interview on JoyNews, Kwabena A-Plus unexpectedly highlighted that, even though he will not reveal who he will vote for in the upcoming 2024 presidential elections, it is already clear that, one candidate stands out amongst the rest, and hence, he should be given another chance to rule over the country.

“If I am to vote for a political party in the year 2024, I would vote for a person. I don’t believe in political parties. NDC and NPP are the same people and it depends on who is in power. Maybe John Mahama has learned his lesson. Let us see how it goes. When it comes to giving Mahama another chance, I think he is a Ghanaian of sound mind and I believe he deserves a chance”, the leader of TPP, highlife musician, and Political Activist, Kwame A-Plus emphatically stated.

Do you think that the NDC’s Mahama is the right candidate to develop the country aside from winning the upcoming 2024 elections as highlighted by Kwame A-Plus even though most individuals claimed otherwise?

What are your thoughts after the political activist and supporter of the NPP unexpectedly revealed that Mahama has to be given another chance come the 2024 elections which have caused massive reactions online even though most individuals claimed otherwise?